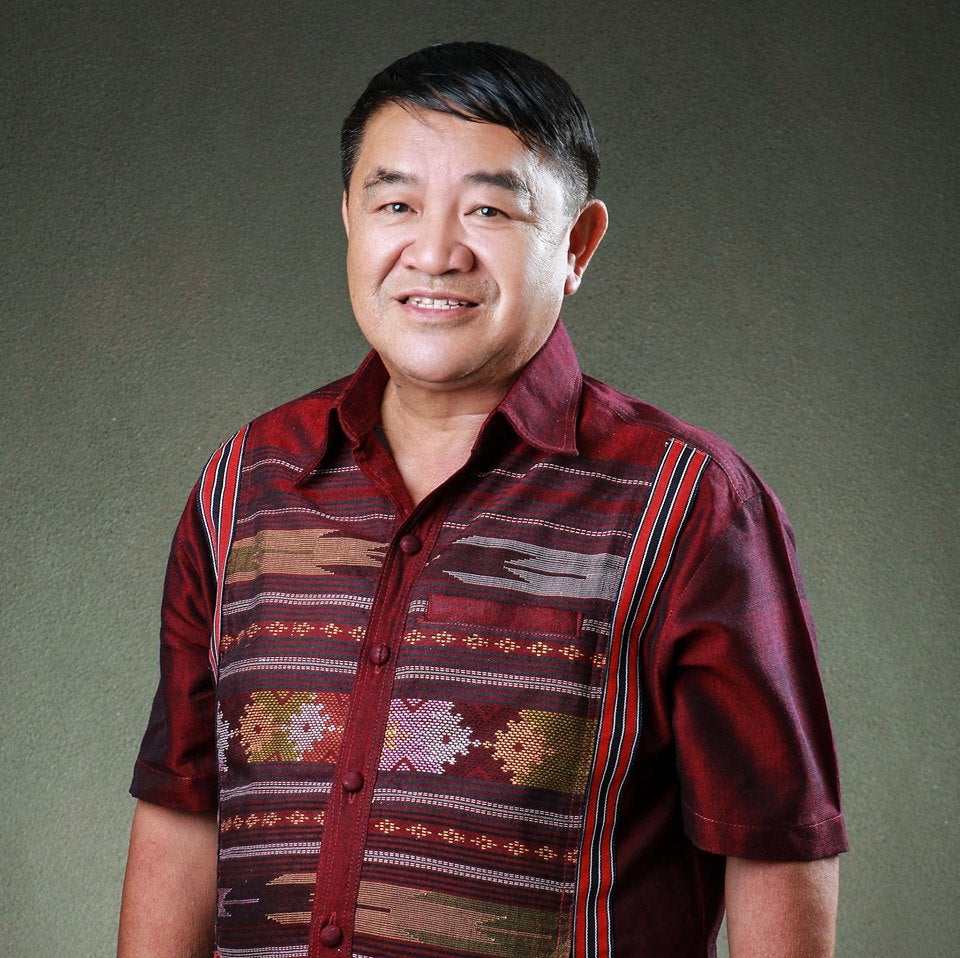 “The Benguet people have cast their votes. We accede to the majority,” Palangdan said in a statement on his Facebook account.

He added: “Thank you for believing in our advocacy and our passion to keep the peaceful culture of Benguet!”

“We started this campaign with meager resources, but the spirit of volunteerism kept our campaign running until the very end,” Palangdan said.

“We fought a good fight. This setback will not deter us. We will keep on fighting to safeguard the best interests of Benguet. Hail to the province of Benguet, may God keep her safe and forever free!” he said.  /ra