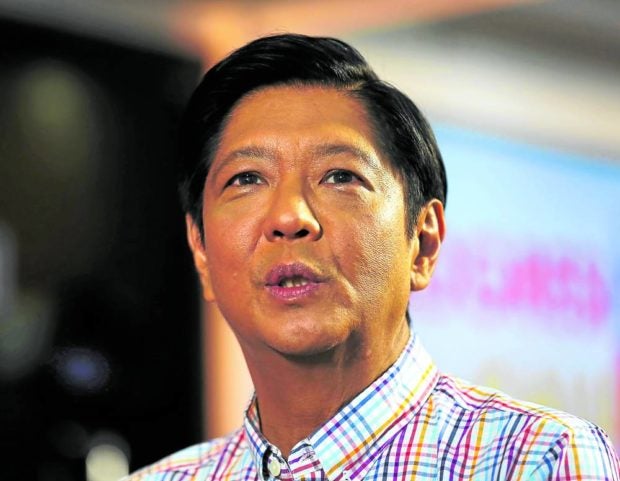 MANILA, Philippines — Presidential candidate Ferdinand Marcos Jr. has exceeded the votes that President Rodrigo Duterte garnered in the 2016 elections, based on the partial and unofficial count of election results of  poll watchdog Parish Pastoral Council for Responsible Voting (PPCRV) on Monday night.

In the partial and unofficial count of the poll watchdog as of 9:32 p.m., Marcos got a whopping 21.7 million votes, about five million votes more than what Duterte got when he won the 2016 elections.

Duterte garnered over 16 million votes in the 2016 elections.

The count so far represents 66.1% or 71,242 of the total number of cluster precincts counted since the voting closed at 7 p.m.

Lacson comes in fifth among preferred presidential bets with over 670,000 votes.

President Duterte had endorsed his daughter Sara for the May 9 polls but not Marcos, whom he earlier called a “spoiled child” and a “weak leader.”

But in the days leading to the elections, Duterte softened toward Marcos, going so far as to falsely claim that the government has found no ill-gotten wealth linked to the Marcos family.

Duterte on Marcos: No hidden wealth ever found