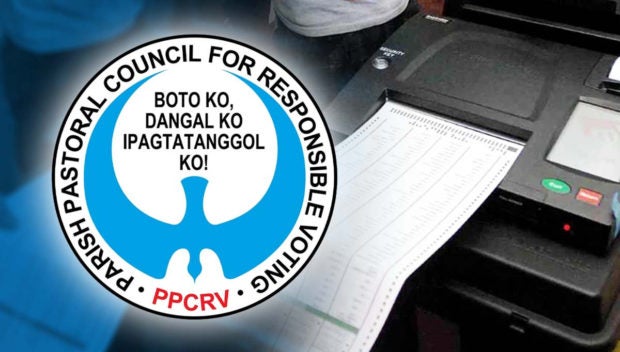 Duterte-Carpio got 25.8 million votes, based on the electronically transmitted results received by PPCRV from 86,651 clustered precincts at about 11:32 p.m. on Monday, which is 80.29% of the total number of precincts.

This is 18 million more than the votes of the second-placer, Sen. Francis Pangilinan, who got over 7.7 million.