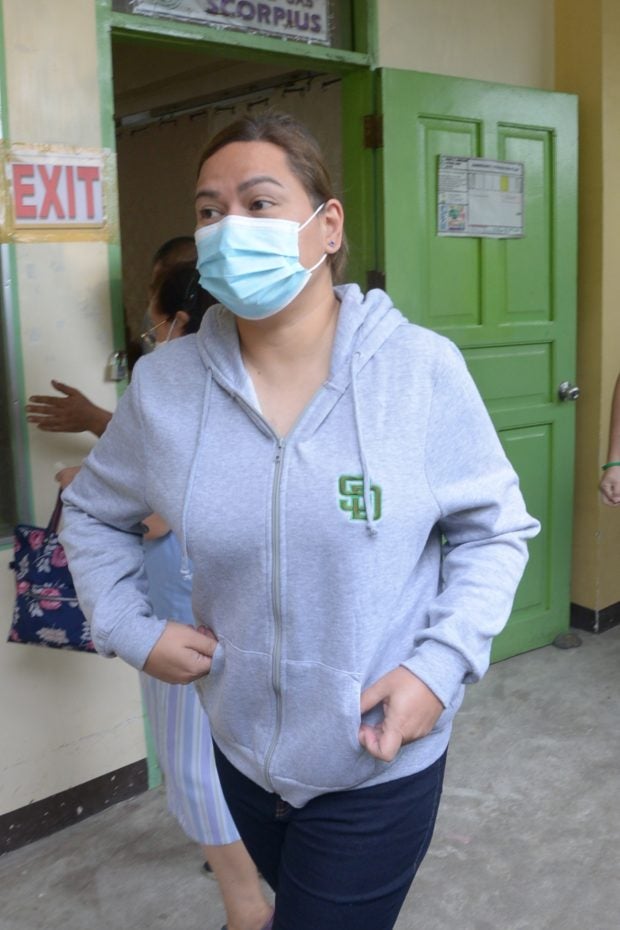 MANILA, Philippines — Sara Duterte-Carpio, daughter of President Rodrigo Duterte, was leading the country’s vice presidential race, according to the first transmission of partial and unofficial results from the Commission on Elections (Comelec) server.

She is followed by Senator Francis Pangilinan, who so far garnered 262,613 votes based on the Comelec transparency server.

Below is the list of partial and unofficial votes cast for the rest of the vice-presidential candidates: