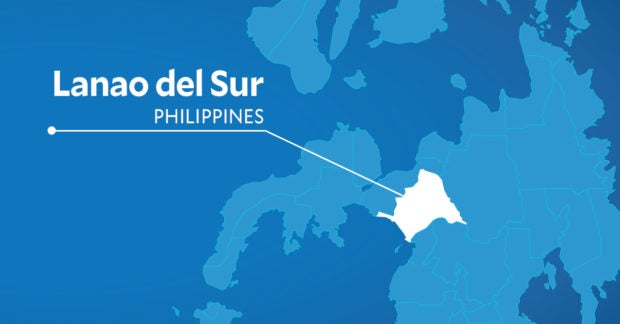 COTABATO CITY, Philippines–Three persons were killed and two others injured when supporters of local candidates traded shots inside a voting center in Malabang town, Lanao del Sur, on Monday.

Col. Christopher Panapan, Lanao del Sur provincial police director, said investigators were still trying to determine the circumstances that led to the gunfight which caused the deaths of the three voters while inside the Malabang National High School.

The fighting that erupted shortly before noon also left Saidamen Macapodi and Alikman Sidic wounded.  They are now recuperating in a hospital.

Police  believed the violence was election-related.

Panapan said soldiers and police forces are now running after the gunmen who barged into the school compound disguised as voters.  /ra