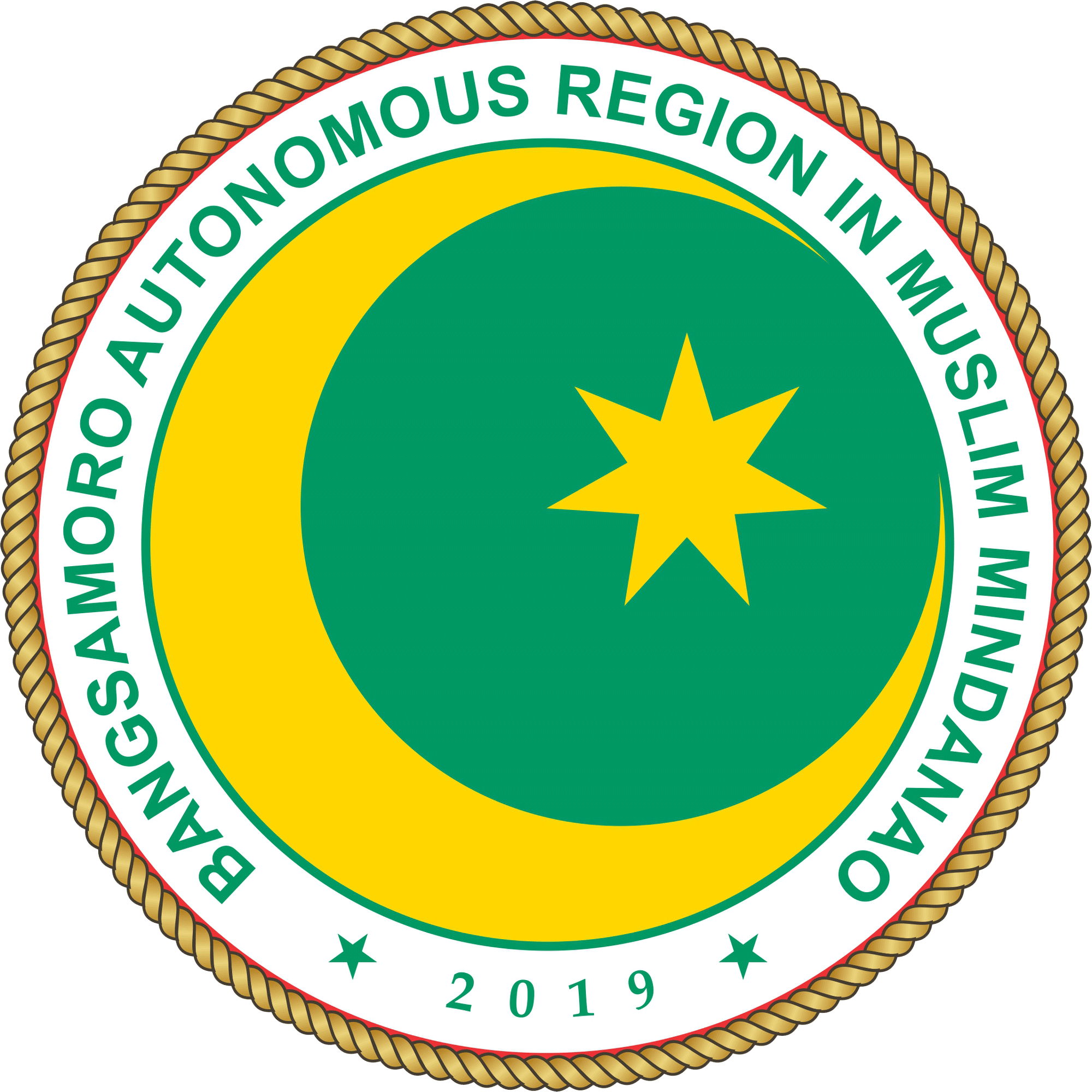 COTABATO CITY—A top education official of the Bangsamoro Autonomous Region in Muslim Mindanao (BARMM) belied claims the agency is involved in a plot to rig the results of the May 9 elections.

Education Minister Mohagher Iqbal allayed such fears as he explained that the controversy over the supposed replacement of teachers for poll duty was a case of mix-up, and not out of any malicious motives.

Recently, some 200 teachers listed for poll duty as electoral board (EB) members in Cotabato City protested about their being replaced.

Iqbal said they traced the mix-up to a misunderstanding of roles.

Under the memorandum of agreement between the Comelec and MBHTE, the latter is empowered to recommend teachers whom the poll body will draft for election duty.

But in the recent case, according to Iqbal, “the Cotabato City Schools Division also submitted and publicized its list of teachers to serve as EBs to the Comelec.”

“It’s here where the problem begins, MBHTE as the authority to submit names but the city schools division also submitted names,” he said in a radio interview.

“It should have submitted the list to MBHTE and we will be the one to recommend to the Comelec,” he added.

The teachers recommended by the city schools division as of January, have undergone a weeklong orientation and training by the Department of Science and Technology (DOST) on the use of the vote counting machines (VCMs) in preparation for the May 9 national and local elections.

The DOST has issued certification for all teachers who were trained to operate the VCMs.

Elections Commissioner George Garcia, in a statement, stressed that only those teachers who were trained and certified by the DOST can serve in the electoral board.

Iqbal admitted that complications over the names of EB members were affected by the reshuffling of election officers for Cotabato City.