As campaign winds down, Lacson hopes for end to bitterness, return to unity 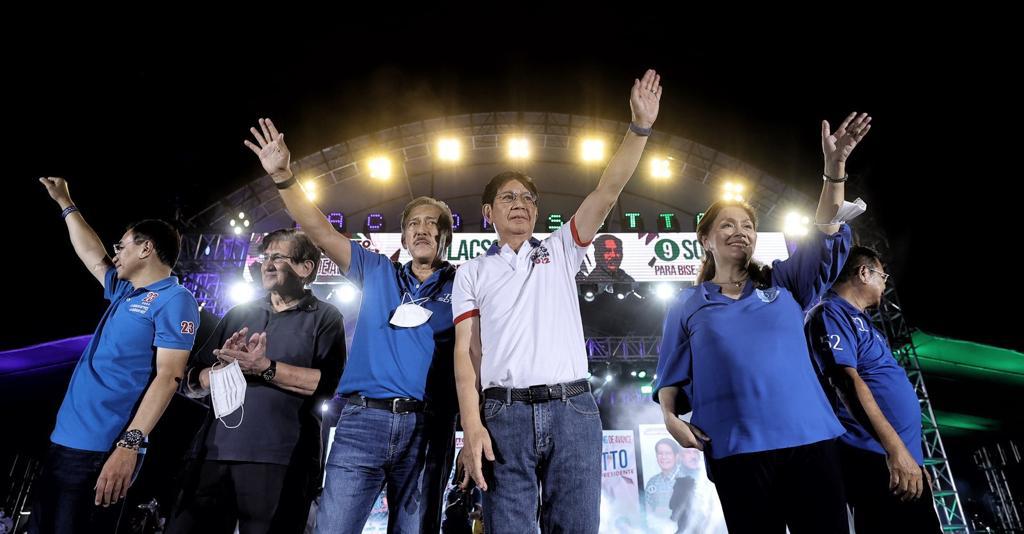 MANILA, Philippines — With the campaign period for the 2022 national elections winding down, independent presidential aspirant Sen. Panfilo “Ping” Lacson hopes for an end to the bitterness and animosity in the last 90 days.

Lacson also said he hopes the Philippines and the Filipino people will become “one nation, one people again” after the electoral exercise.

“Dear God. Thank You for keeping us ALL safe from illness and injury as we finish the race to submit ourselves to the will of the people. May the bitterness and animosity be buried with the memories of the most grueling 90 days of our lives and be one nation, one people again,” he said on his Twitter account early Saturday.

During the last 90 days, Lacson and running mate Tito Sotto, along with their senatorial bets, visited several provinces, including remote areas.

There, they held town hall meetings where they got the pulse of the people and offered solutions whenever possible.

But the campaign period was also challenging for Lacson as he had to deal with online trolls. He also had to adjust his campaign after officials of his former party, Partido Reporma, decided to support another candidate.

On Friday night, Lacson held a miting de avance in his home province of Cavite, where he called for a silent revolution where Filipinos use their pens to shade the names of deserving candidates on their ballots on May 9.

On Saturday, Lacson, Sotto and some senatoriables took part in a caravan passing through parts of Calabarzon.