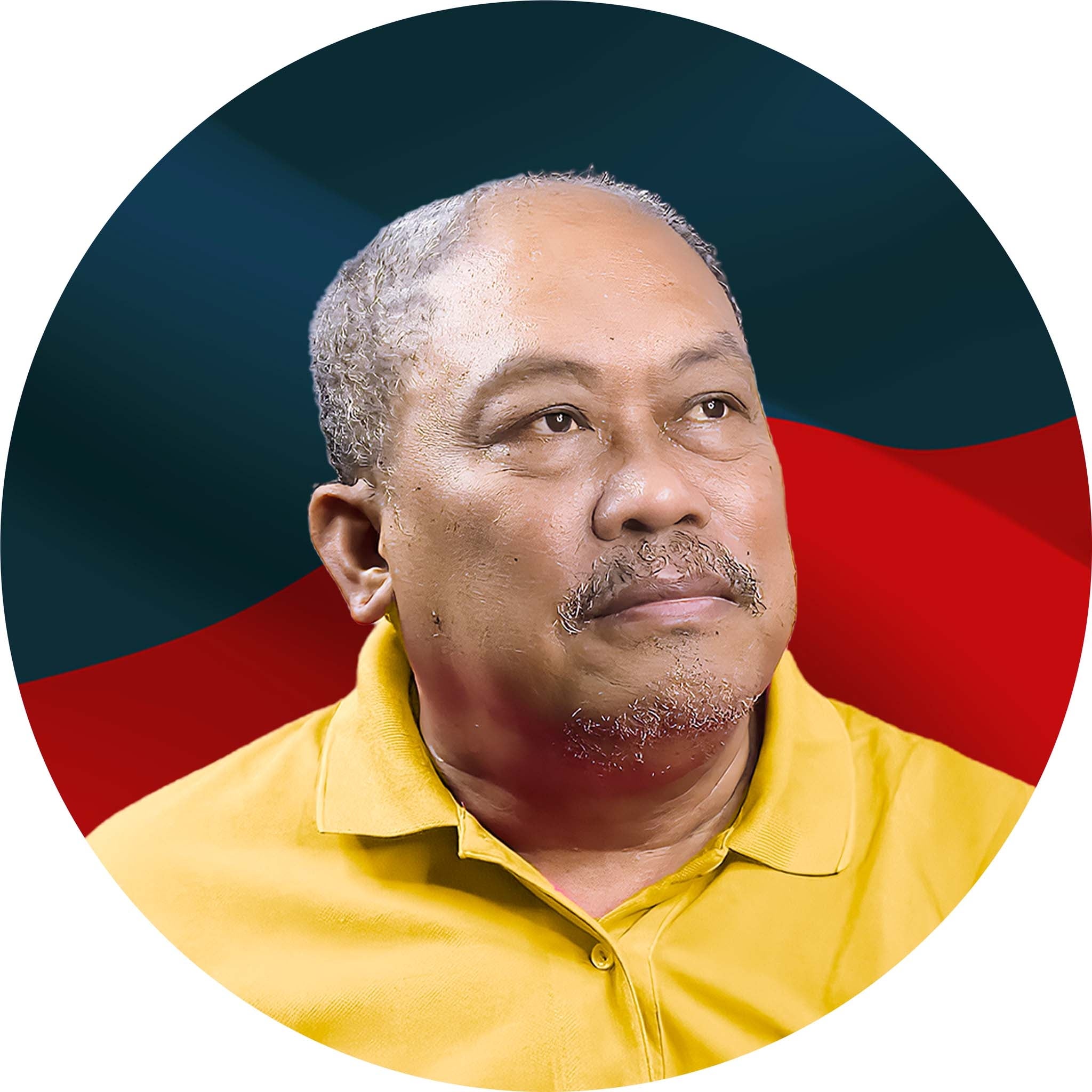 SAN FRANCISCO, Agusan del Sur— Surigao del Sur Vice Gov. Librado Navarro who was arrested with his wife for syndicated estafa on March 17 and detained at the Medina Police Station in Misamis Oriental, is out on bail and was campaigning in Bislig City since May 6 in his comeback bid for the mayoralty seat.

A police officer in-charge at the desk of the Medina Municipal Police Station told the Inquirer in a mobile phone interview that Navarro and his wife Mylene were released after their lawyer presented a bail bond secured at the Regional Trial Court Branch 27 in Gingoog City.

It was not clear if the case was downgraded but the police officer said a check at the station’s blotter showed that the Navarros were released after paying a P50,000 bail bond for violation of Securities Regulation Code or Republic Act 8799 at the RTC Branch 27 in Gingoog City.

In a video of Navarro’s campaign rally posted on his Facebook page, he claimed he and his wife’s arrest were the handiwork of his opponents to block his comeback bid. Before he was elected as vice governor in Surigao del Sur in 2019, Navarro served as mayor of Bislig City for three terms.

“I never expected that my opponent would do this to me. They went as far as Misamis Oriental and Bukidnon tracing my records to pin me down,” Navarro said.