Sotto: Give us the chance to implement the laws we made | Inquirer News

Sotto: Give us the chance to implement the laws we made 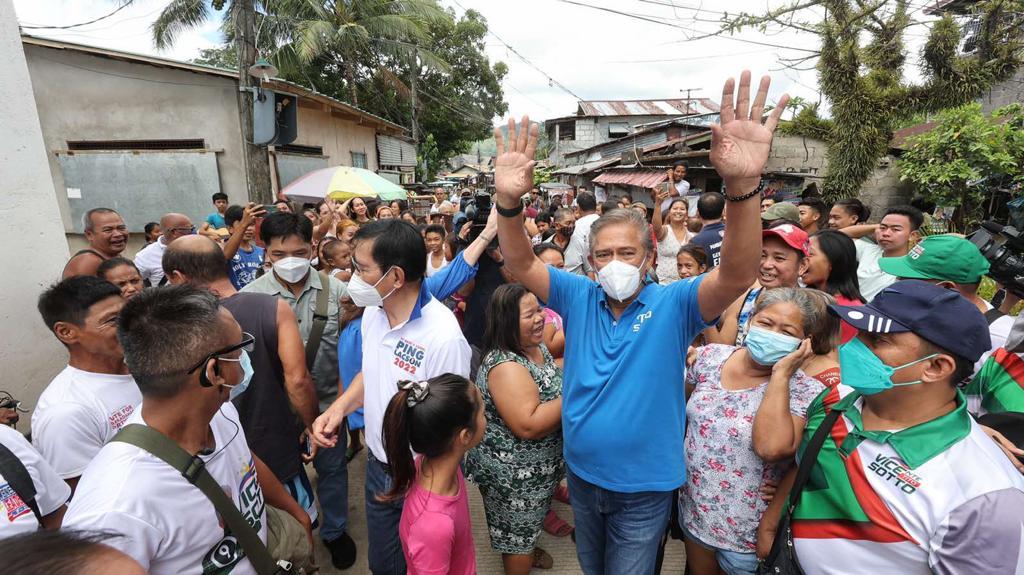 Sotto said there have been several measures which they crafted and signed into law but noticed that they lack the proper implementation for them to be most beneficial to the people.

He said there will be no other persons who can best implement laws other than those who crafted them.

Sotto said RA 11055 or the Philippine Identification System Act (National ID System), which was authored and sponsored by Lacson, was signed into law by President Rodrigo Duterte on August 2018 but was not properly implemented.

The National ID System, if only properly implemented, should have eased the distribution of financial assistance (ayudas) under the Bayanihan to Heal as Once Act or Bayanihan 1, which was introduced by Sotto.

(In two years’ time, in 2020 at the onslaught of the pandemic, we should not have encountered problems in giving out ayudas to deserving Filipinos under the measure which I introduced, the Bayanihan 1),” he added.

Also, he said they want to fast-track the implementation of RA 11509 also known as the Doktor Para sa Bayan Act that establishes medical scholarship and return of service program for deserving students, so that the government will have an ample number of medical doctors.

(We will implement these measures with your help, as one. This is it. I am now offering hope for the Philippines, under his leadership. Competent, loyal, courageous – Senator Ping Lacson!), Sotto said.