De Lima can only be released on bail, says DOJ chief Guevarra 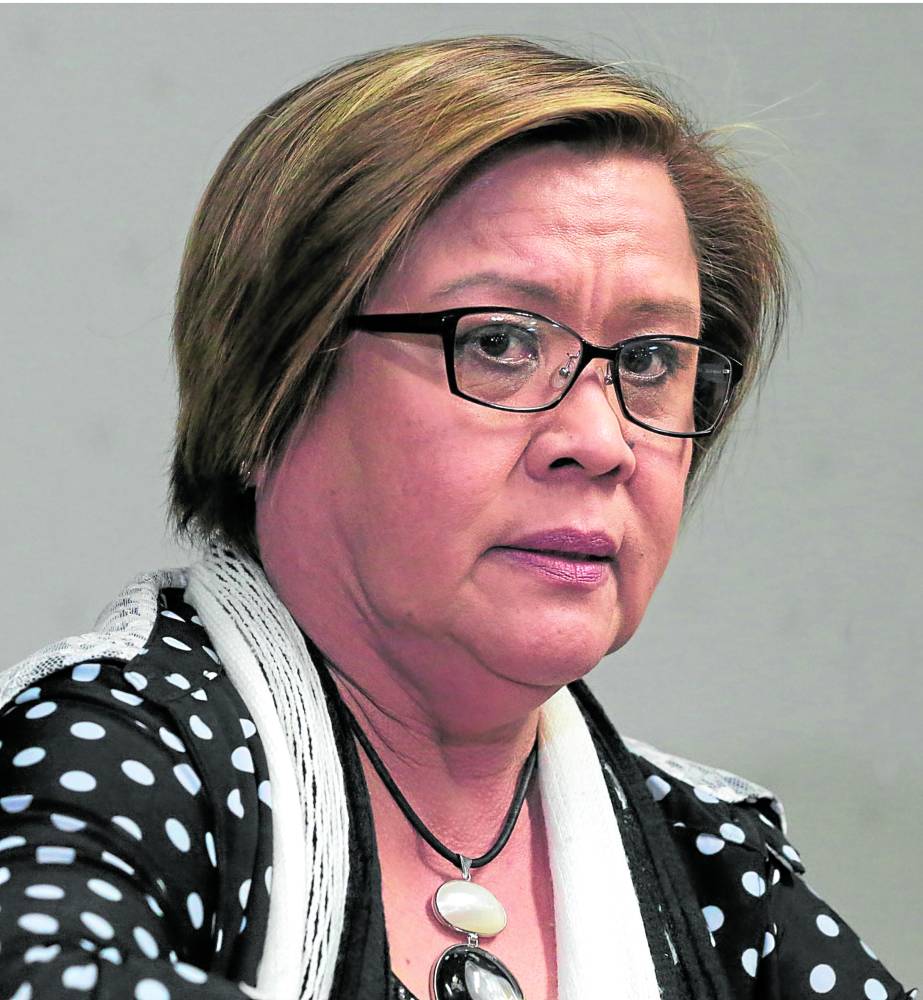 MANILA, Philippines — Justice Secretary Menardo Guevarra on Saturday said detained Senator Leila de Lima can only be released on bail, after the latter formally asked him to drop the charges against her.

De Lima made the request after former Bureau of Corrections (BuCor) chief Rafael Ragos retracted his statement linking the senator to illegal drug activities inside the New Bilibid Prison.

“Through bail is the only way that Senator De Lima could be temporarily free during the pendency of the trial,” Guevarra told reporters.

“She tried, but the court denied,” he added.

De Lima had already tried to post bail before but was denied by the judge despite being acquitted from one of her cases, this set her to continue her detention pending the resolution of the other cases.

Guevarra then reiterated that De Lima’s cases are already on trial, noting that the only way to know if the witnesses, who detracted their testimonies against the senator, were lying is “to present them in court for intensive examination and cross-examination.”

“It is the judge who will weigh the truthfulness and probative value of the testimony of witnesses, and will render judgment based on the totality of evidence presented by both sides at the end of trial,” he added.

He then explained that the delays in disposition are due to several factors including “the calendar and caseload of the court, the number of accused persons, the number and availability of witnesses, various motions filed by both defense and prosecution panels, petitions for judicial review of trial court orders, pandemic lockdowns, inhibition or recusal of presiding judges.”

De Lima has been detained since February 24, 2017 at the Philippine National Police Custodial Center in Camp Crame.

She is now seeking a return to the Senate in May 9 elections.