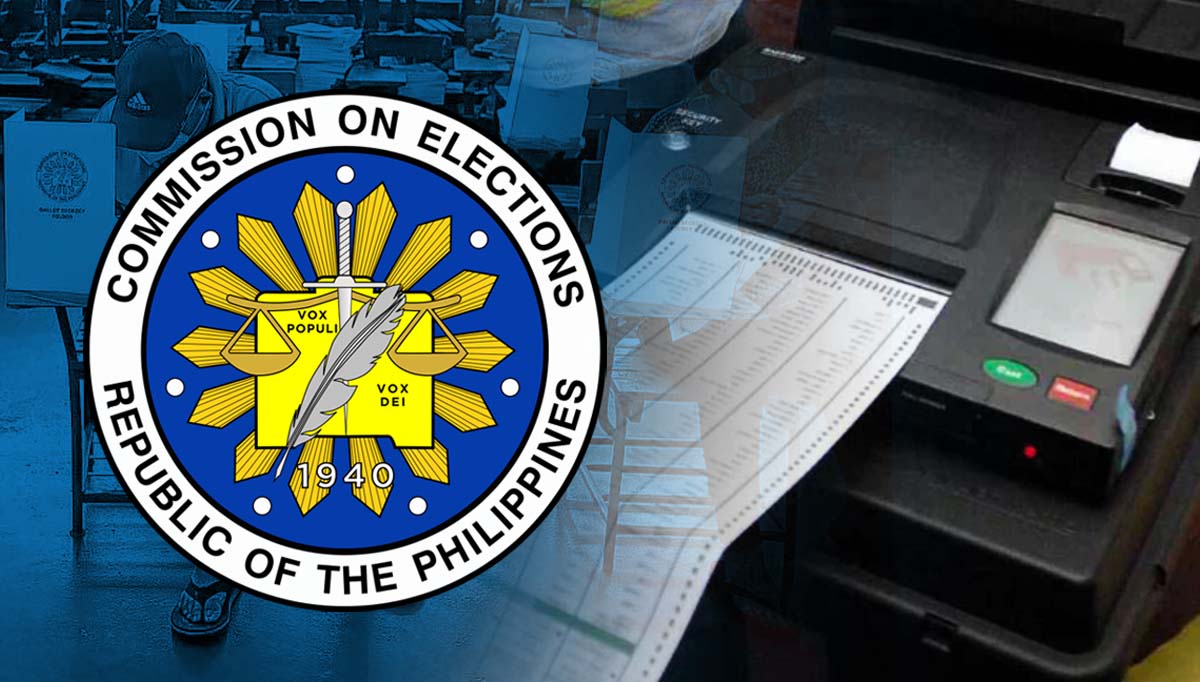 LAOAG CITY, Ilocos Norte — This province’s Commission on Elections (Comelec) on Friday, May 6, conducted a final testing and sealing (FTS) of the vote-counting machines (VCMs) to ensure their functionality for the May 9 polls.

During the FTS, poll workers conducted an end-to-end testing of the VCMS following a detailed set of instructions which included initialization of the machines to ensure that they are not pre-programmed.

This was followed by voting of ten test ballots that were filled out by selected election watchers. The FTS concluded with the printing of election returns and a “re-zeroing” of the machines so that the results of the testing would not be carried out during the May 9 polls.

The test ballots used were turned over to the Comelec for disposal.

Comelec said that the entire process also ensured that the public’s confidence in the automated election system is boosted.

At least 822 VCMs are already in the 23 towns and cities in the province which has at least 430,000 registered voters.

Aside from minor glitches and at least one VCM in Bacarra town that failed to scan test ballots, the provincial Comelec said that the FTS in Ilocos Norte suffered no other problems.

Provincial election supervisor and lawyer Joel Ines said that to ensure that the voting process in the province would not be disrupted on May 9, at least 14 contingency VCMs were made available.

The hub would ensure that poll workers would be immediately assisted in case a secure digital (SD) card of a VCM would be corrupted or defective on May 9.

Comelec said that the province has 16 main SD cards and 14 back-ups.

The provincial Comelec also reminded the public that a liquor ban would start on May 8 until the day of elections.

Comelec said that liquor ban violators—including those that would sell, furnish, offer, buy, serve, of take—would face imprisonment of not less than one year but not more than six years without probation.

Foreign election observers under the Asian Network for Free Elections have also arrived in the province on Thursday, May 5.

They would observe and ensure that the electoral process in the country “complies with the national legislation and international standards for elections.”