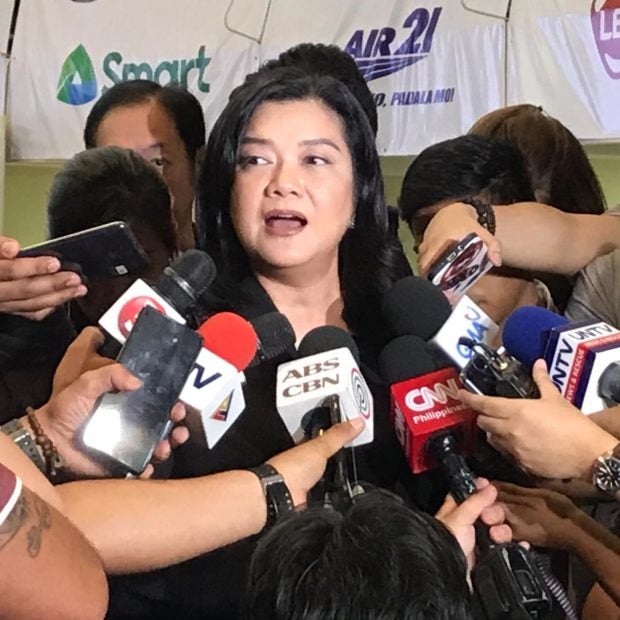 MANILA, Philippines—Around a half million people have volunteered to work with the Parish Pastoral Council for Responsible Voting (PPCRV) for the upcoming election day.

PPCRV national chairperson Myla Villanueva confirmed that some 500,000 people will volunteer for the poll watchdog during a recent meeting with the volunteers of the Lipa Archdiocesan Council for Electoral Reforms, according to a Catholic Bishops’ Conference of the Philippines (CBCP) news agency report on Friday.

Villanueva said most of the volunteers will serve as poll watchers and voter’s assistance desk staff in various dioceses across the country.

The poll watchdog president also said that other volunteers will be assigned at the PPCRV Command Center at the University of Sto. Tomas in Manila from May 9 to 20.

The command center has a transparency server, where they receive the electronic results of the elections for their unofficial parallel count.

“So all of these election returns are brought to our command center, and these are all encoded by about 200 volunteers a day over 10 days,” the head of the election watchdog explained in a press briefing last March.

“What we do with the command center is we match via encoding the results in the election return to that which the VCM (vote-counting machines) transmitted electronically. Since our election returns are picked up before transmission, what we are trying to ensure is that no dagdag-bawas (vote shaving) is happening,” she also added.

PPCRV is an accredited citizens arm of the Commission on Elections.