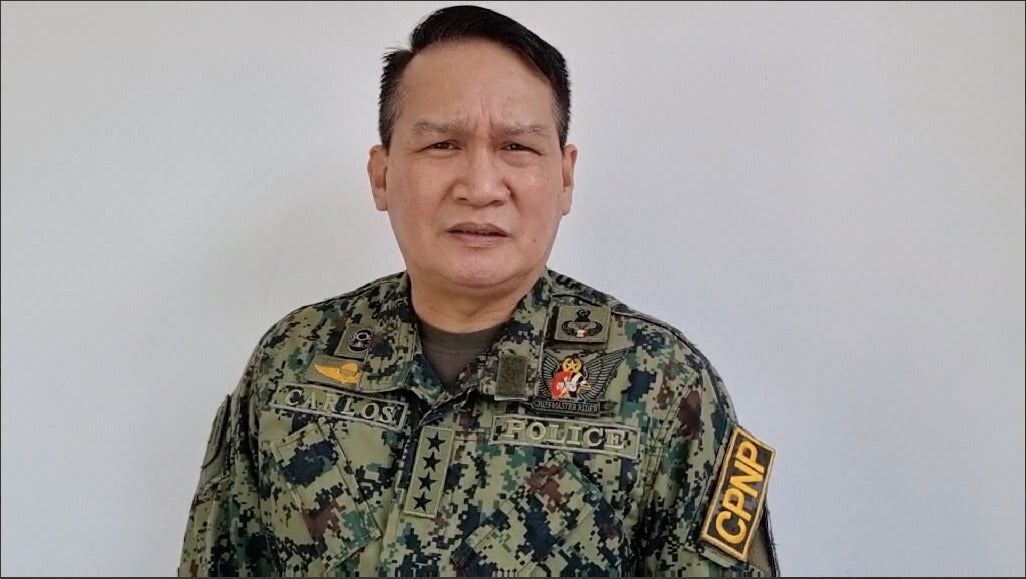 Danao’s appointment will be effective on May 8, the same day Carlos is set to retire — which also happens to be his 56th birthday.

“Upon my retirement, I shall pass on the baton of leadership of the Philippine National Police to Police Lieutenant General Vicente D. Danao Jr., the Deputy Chief for Operations, a fine officer whom I look up to with great respect and admiration,” Carlos said.

He then assured that his retirement will not obstruct the operations of the PNP especially as it comes just a day before the national and local elections.

“My retirement will not in any way hamper the current preoccupation of the PNP to guarantee secure, accurate, free, and fair elections on May 9th,” he said.

“The dynamics of the police service ensure seamless continuity of command to carry on with unfinished tasks and ongoing programs,” the retiring Chief PNP added.

His successor, Danao, was the District Director Manila Police District and PNP Regional Director of Calabarzon and Metro Manila before he was elevated to the PNP Command Group as The Chief of Directorial Staff and later as The Deputy Chief for Operations.

He was appointed by President Rodrigo Duterte on May 5.

Carlos: PNP ready to continue poll duty ‘whether I retire or get extended’