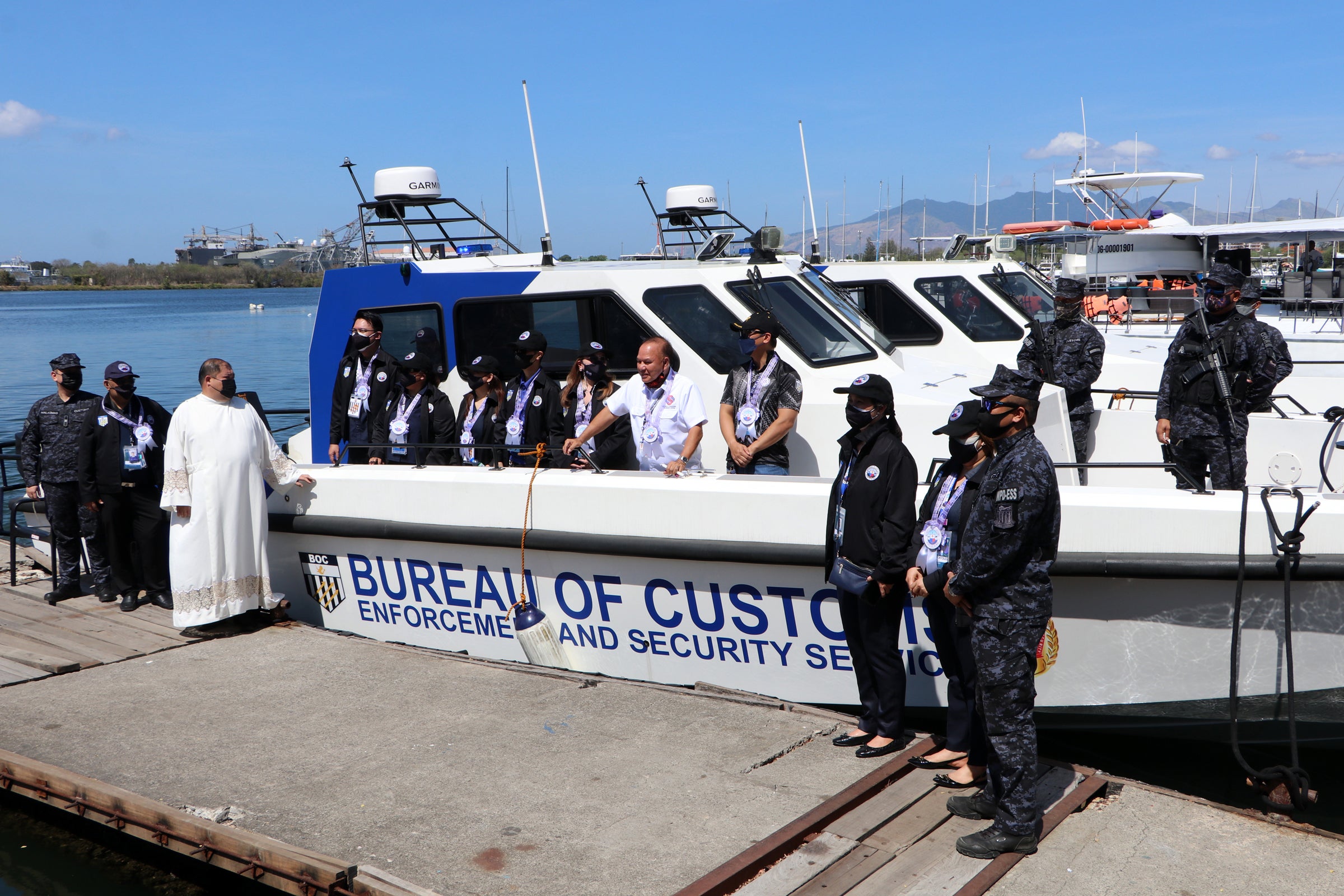 SUBIC BAY FREEPORT — The Bureau of Customs (BOC)-Port of Subic acquired two new patrol boats that will be used to intensify its maritime security in this economic zone, officials said Wednesday.

Lawyer Maritess Martin, Port of Subic district collector, said the 12.7-meter patrol boats, which came from the BOC head office, are capable of traveling at a speed of over 45 knots and will be used in boarding formalities, patrol, and water pursuit.

“These two boats are built to complete demanding missions with absolute reliability,” Martin said in a statement.

According to her, the boats would be deployed to thwart smuggling activities and other fraudulent activities at sea.

“The two fast patrol boats will be used for the joint operations of the Philippine Coast Guard (PCG) and the BOC Port of Subic in suppressing smuggling activities on our shores and to carry out customs-related operations,” Martin said.