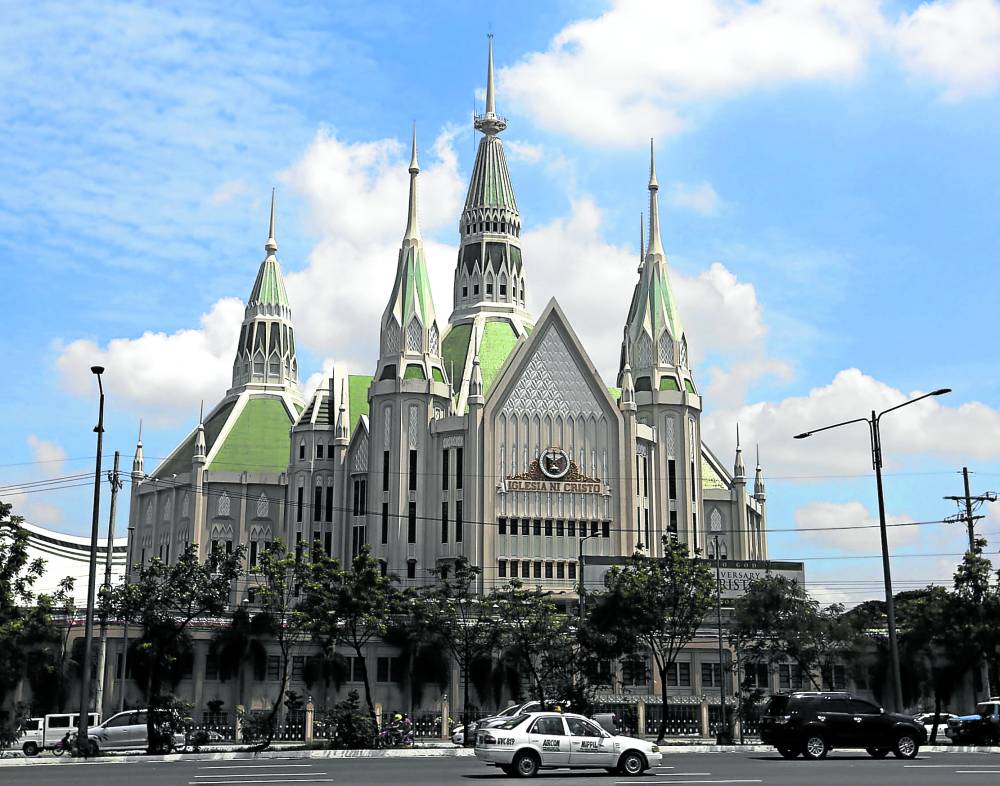 INC endorsement is being sought after especially by candidates in local races because the religious group was said to vote as a bloc.

INC is expected to officially announce the candidates it will endorse on Wednesday, a source said.