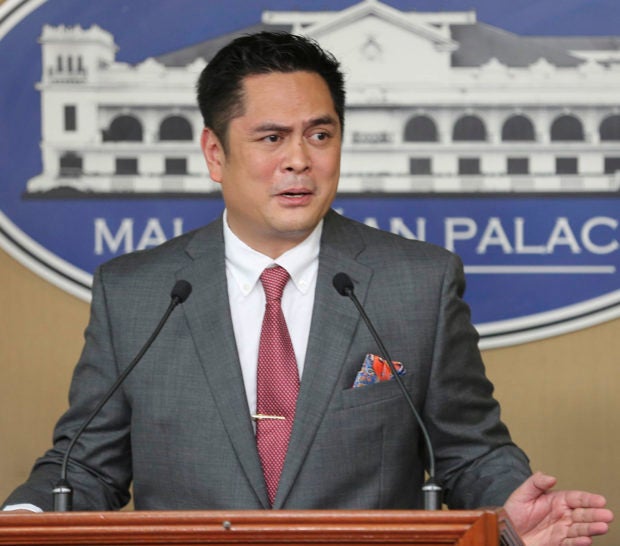 MANILA, Philippines — President Rodrigo Duterte has yet to issue an official order to finally stop the operations of e-sabong or online cockfighting, Malacañang said Wednesday.

The Department of the Interior and Local Government warned violators of the directive to halt the operations of e-sabong will face arrest and risk being charged in court, saying games are now “illegal.”

Duterte initially had been reluctant in suspending e-sabong operations, saying that the government needs the billions of pesos of revenues it generates.

However, with the order of closure, Malacañang said it “trusts” the Philippine Amusement and Gaming Corporation (Pagcor) to find alternative sources of income.