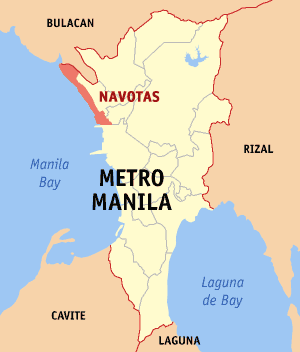 A report from the Public Information Office (PIO) of the Philippine National Police (PNP) revealed Wednesday that the anti-drug effort was carried out in Barangay Daanghari on Tuesday night and that P1.088 million worth of shabu was seized during the operation.

PNP chief Gen. Dionardo Carlos has called for a deeper background check of the two suspects identified as Mark Joseph Nicandro and Jomar Jayona, noting that elections are just a few days away and the confiscated grenade may have been intended for criminal activity or any election-related violence.

“We will conduct further background profiling of the suspect since part of the evidence is an explosive item,” he said.

“This election season, the PNP vows to continue monitoring the possible criminal activities that may trigger intimidation and harassment,” he added.

The PNP has been preparing for peaceful elections in the country, especially with polls in the past being tainted with election-related violence.  As of now, several areas have been placed under the control of the Commission on Election (Comelec) to ensure honest and orderly polls.