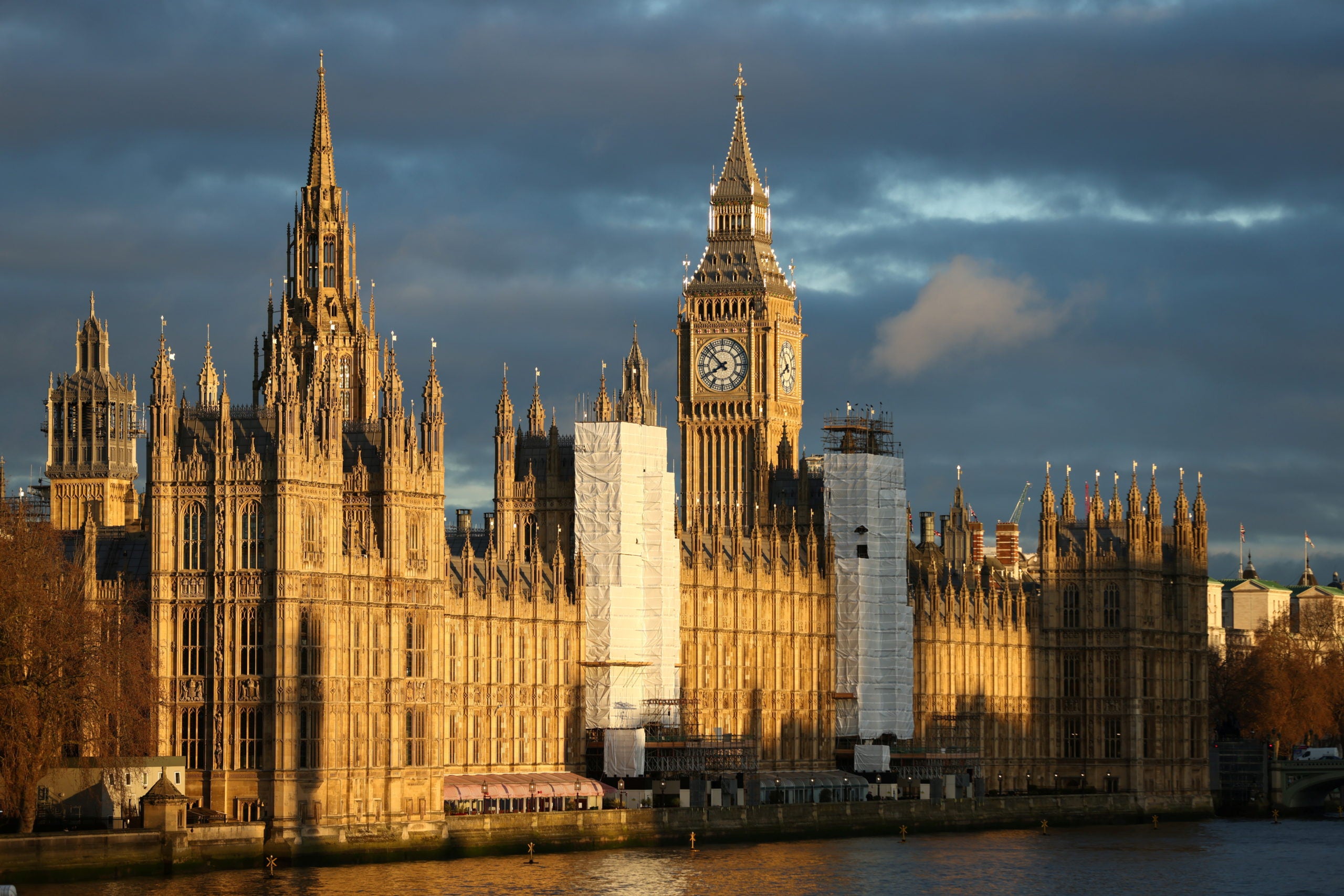 FILE PHOTO: A general view of the Houses of Parliament at sunrise, in London, Britain, February 9, 2022. REUTERS/Tom Nicholson

LONDON — A British lawmaker suspended by Prime Minister Boris Johnson’s Conservative Party following accusations that he watched pornography on his phone in the House of Commons debating chamber has said he opened the explicit content in error.

Neil Parish was suspended as a Conservative lawmaker on Friday after reporting himself to parliament’s standards commissioner. He has said he will continue as a member of parliament while an investigation is carried out.

Asked by reporters whether he had opened something on his phone in error, Parish said: “I did, but let the inquiry look at that.”

British media have reported that a female minister said she had seen a male colleague viewing pornographic material while sitting beside her in the Commons chamber and the same lawmaker watching pornography during a committee hearing.

In an interview with The Times newspaper published on Saturday, Parish’s wife said she was not aware of her husband having done anything similar before and that her husband was “a lovely person”.

“It was all very embarrassing,” the newspaper quoted Sue Parish as saying. “My breath was taken away, frankly.”

“People shouldn’t be looking at pornography. He would never just sit there with people looking … These ladies were quite right to be as cross as they were because I was cross, too,” she said.