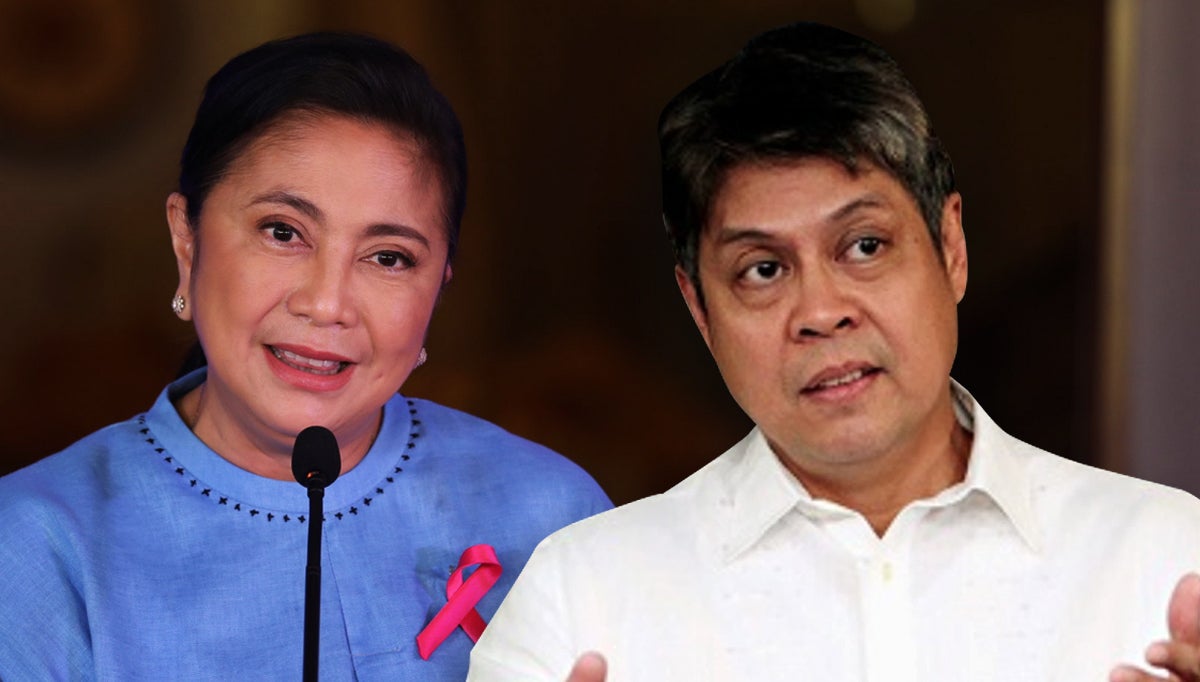 In a manifesto of support issued on Friday (April 29), the priests said they came up with the decision after “earnest prayers and reflections.”

“We should not restore to power the people who destroyed the nation’s freedom and democracy, those who trampled upon the human rights of thousands of our fellow Filipinos and those who killed and imprisoned those who fought the dictatorship,” the manifesto read.

They urged Filipino voters to prevent those who were engaged in extra-judicial killings, were abusive in power, and stole public funds from staying in power or in any government position.

“Before God—who is the way, the truth and life—we who serve the Church, your priests, after deep prayers and thought, have decided to stand firm and give guidance and example to the faithful and the people for them to stand up, too,” the manifesto said.