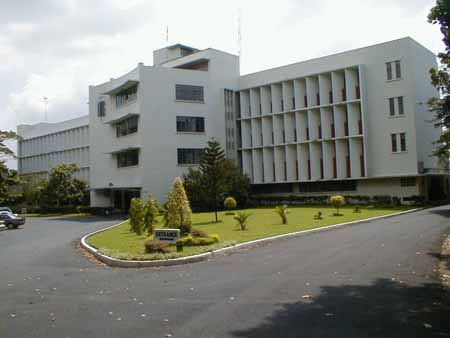 The THE Impact Rankings measured over 1,000 universities from 106 different countries and regions.

Below is the list of Philippine HEIs that entered the rankings:

CHEd noted that the THE Impact Rankings is “one of the most influential rankings” and is the “only global performance table that assesses universities’ contributions and initiatives to realize” the UN SDGs.

“The number of Philippine universities in this ranking has consistently increased since its launching in 2019. This is an indication of the growing internationalization campaign of Philippine HEIs and their desire to benchmark and compete with the best universities all over the world,” it added.

CHEd Chairman Prospero “Popoy” de Vera welcomed the inclusion of the 15 universities in the global ranking.

“I am happy that the efforts and initiatives of Philippine Universities to contribute to the attainment of the SDGs are now being recognized internationally.  Their inclusion among the world’s best universities is an incentive to the HEIs efforts of improving their faculty profile, research, student and faculty exchanges, and degree offerings,” he said.

“More importantly, by integrating the SDGs into their curriculum and strategic internationalization plans, HEIs are in tune with the global commitments to achieve the SDGs,” he added.