Sotto vows: Agri smugglers will be jailed if we win polls | Inquirer News

Sotto vows: Agri smugglers will be jailed if we win polls 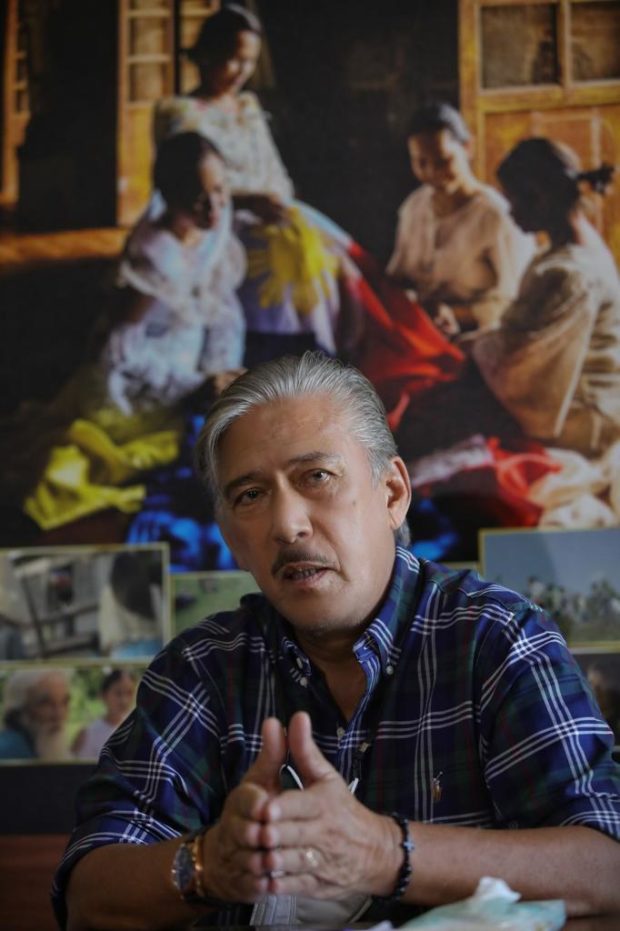 MANILA, Philippines — Smuggling syndicates behind the illegal entry of vegetables and other agriculture products would be charged within a year and imprisoned within six years if Sen. Panfilo Lacson and Senate President Vicente Sotto III win in the May 9 elections.

Sotto, who is running for vice president, made the promise as he and his presidential runningmate Lacson continued to barnstorm the country as the campaign period reaches the homestretch.

“A vote for the Lacson-Sotto tandem in the May 9 elections would be a vote equivalent to the protection of the agriculture industry and its sectoral players and the prosecution of vegetable smugglers and their backers. (If we win the elections), we will ensure that agricultural criminals would be charged within a year of our administration and convicted and sent to jail before our six-year term ends,” Sotto said.

The Senate President hit the government for its inadequate strategies to stop agricultural smuggling, which he noted became widespread during the current administration.

The Bureau of Customs has told senators that only 103 cases related to agricultural smuggling, with a total value of P1.35 billion smuggled products, have been filed from 2016 to March 2022. On the other hand, the National Prosecution Service said it filed agricultural smuggling-related cases only against four people, one of which has been dismissed due to lack of evidence.

The National Intelligence Coordinating Agency said it has identified more than 20 possible “smugglers and players” who reportedly get protection from the Department of Agriculture and the Bureau of Customs.

Retaining DA chief will be next admin’s ‘biggest mistake’ – Sotto