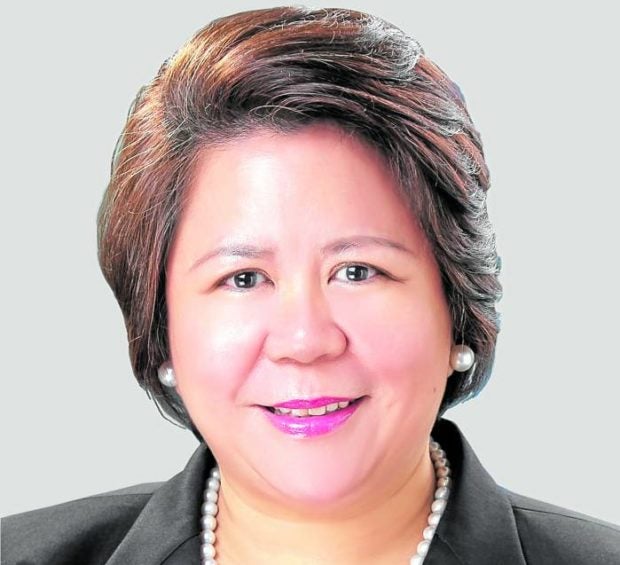 MANILA, Philippines — Science and Technology Undersecretary Rowena Cristina Guevara already wanted to be a nuclear scientist even as a child.

She said she remembered having a knack for arithmetic—which would develop into a facility in mathematics and science—even when she was just in Grade 2, as she helped compute her mother’s grocery before they checked out of the counter.

As a full-fledged scientist many years later, Guevara moved up in her career. In 2004, she became the first woman to head the College of Engineering of the University of the Philippines.

Today she leads the research and development initiatives of the Department of Science and Technology (DOST), after assuming various capacities since her appointment to that agency in 2012.

“If you are a woman scientist, researcher or engineer, the best place is the Philippines because we have gender equality,” Guevara said in a recent interview with “DOSTv,” a television program of the department.

According to her, around 44 percent of the DOST’s projects are led by women.

In a March 31 report titled “Women in Science,” the DOST’s Science Education Institute (SEI) said there has been a significant increase in the number of women pursuing careers in science, technology, engineering and mathematics—or what the department refers to collectively as STEM.

But there are gaps and inequalities which still need to be addressed, SEI researchers said.

Many are also limited to such occupations as nursing and midwifery.

Health and midwifery remain the top areas where women are employed, but they are also venturing into engineering—despite the continuing gender disparity in that discipline, according to the report.

It also noted that “the fields of mathematics, statistics as well as architecture and related professions still have the lowest proportions of females….”Yet despite their limited presence in those fields, a 2015 census by the Philippine Statistics Authority on women involved in S&T showed that many of them were formally trained for their professions—with 48.1 percent holding a bachelor’s degree related to the sciences and 54.3 percent having postbaccalaureate degrees.

The DOST acknowledges that it may take time to correct the gender gaps. But it also maintained that there are indications of women becoming “empowered” to contribute to the development of science and technology in the country.

“While we have made great strides in empowering Filipinas in STEM, there is much work that still needs to be done not just in terms of gender equality but also toward further improving access to education and employment opportunities,” said DOST-SEI Director Josette Biyo.

She added that the agency will continue to inspire young women, “for we know [their] caliber [as] scientists and engineers.”