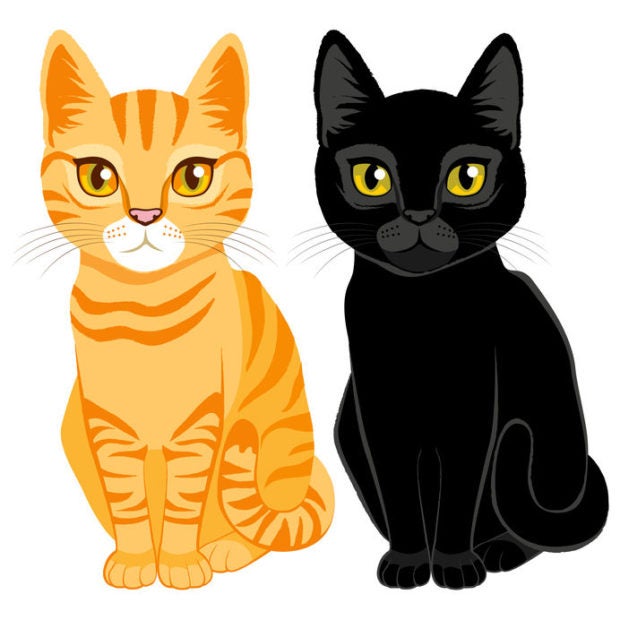 LONDON, United Kingdom – A long-lost cat has been reunited with its owner in Scotland after being found at a North Sea oil rig in a shipping container, the Scottish SPCA animal charity said Friday.

The one-eyed black cat was found at an oil rig off the port of Peterhead, on the coast of Aberdeenshire in northeast Scotland, the charity said.

The day after workers on the rig contacted the charity, the cat was flown back by helicopter.

“We’ve no idea how the cat ended up there, but attended the heliport this morning to collect him,” said rescue officer Aimee Findlay.

It emerged the cat had spent five years living as a stray around Peterhead’s port area, where staff at the nearby prison fed him and he was known as “One-eyed Joe”.

It seems likely that he somehow crept into a shipping container at the port and found himself heading out to the oil rig.

When a veterinarian checked him for a chip, it turned out that the seemingly stray cat had an owner waiting for him, however.

It emerged that “his real name is Dexter and he has been missing for five years!”, the animal charity said.

It was able to contact his owner and return the cat.

“We are so glad that he was well looked after for the time he was missing, but were even more delighted to be able to reunite him with his original owner thanks to his microchip being up to date,” the charity said.