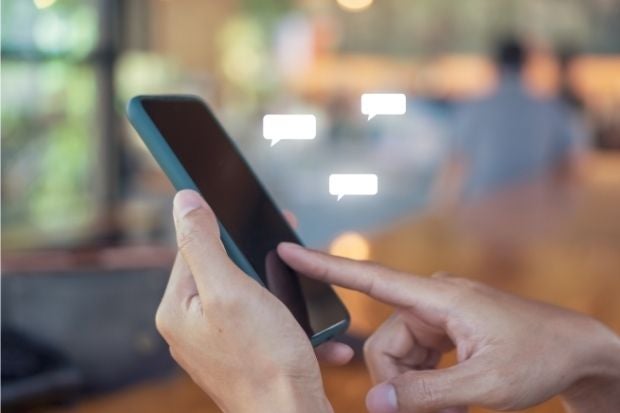 According to PLDT Inc. chief legal counsel Marilyn Aquino, the Pangilinan-led company has been researching best practices abroad in implementing the measure aimed at countering online fraud, which has been on the rise amid the digital shift.

“The plan is to work with regulators so that we can share information on what has happened as well as what is happening in other countries so that we don’t make the same mistakes. That was the plan before the veto happened, and we will continue to do that,” she told reporters at the sidelines of a recent event in Makati.

Aquino said that the provision in the bill about the registration of social media accounts “was something hard to operationalize.”

President Duterte had cited the provision in his veto of the bill, with Malacañang saying he was concerned it “may give rise to a situation of dangerous state intrusion and surveillance threatening many constitutionally protected rights.”

Despite this, PLDT chair Manuel Pangilinan was hopeful that “we will find a way to get the SIM cards registered” as it would benefit not only the business sector but the general public as well.

“I think it is important that the SIM cards are registered because it makes it easier for e-commerce and digital payments to thrive,” he said.

PLDT president and CEO Alfredo Panlilio added that they were also open to contributing to the bill’s implementing rules and regulations.

Earlier, Globe Telecom general counsel Froilan Castelo said in a statement that the company was ready to provide advice on the matter, adding that they were supportive of “the government’s fight against fraud, terrorism and other crimes through the enforcement of existing laws.”

Both telco companies have been steadfast in promoting cybersecurity through their initiatives.

Castelo said that Globe had long been “a strong advocate for a safer internet and cyber wellness,” citing their recent call for “stronger” cybercrime law to curb the proliferation of online scams.

PLDT, for its part, said it had invested in strengthening its cybersecurity defense for the protection of customers against online threats, in addition to doing regular campaigns to educate users.

Asia Internet Coalition managing director Jeff Paine, meanwhile, said that the firm backed Duterte’s move to veto the bill which “contains provisions that could significantly impact informational privacy and the exercise of rights over personal data.”

“We remain committed to working with the Philippine government to align any legislative proposals with global best practices so as to enhance online safety and security without undermining users’ rights to data privacy and protection,” Paine added.