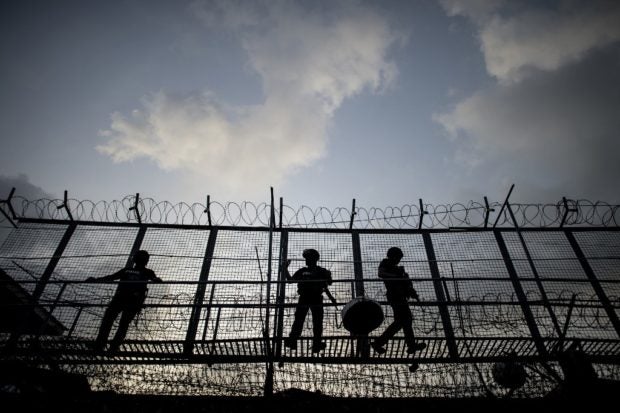 MANILA, Philippines — There is no outbreak of tuberculosis cases among inmates in the Manila City Jail as earlier reported, according to the Bureau of Jail Management and Penology (BJMP).

There were only 64 confirmed TB cases at the Manila City Jail, or 1.3 percent of its population of almost 5,000, BJMP spokesperson Supt. Xavier Solda said on Wednesday.

He clarified earlier reports attributed to the BJMP that there were 1,321 detainees, or 26.4 percent of the population, at the Manila City Jail who were infected with TB, a contagious airborne disease.

“The 1,321 were identified as presumptive TB cases through chest X-rays during a conduct of a mass screening [at the Manila City Jail]. But for these to be bacteriologically confirmed TB cases, they needed to undergo a sputum test,” Solda explained.

According to Solda, all 64 confirmed TB cases were already isolated and undergoing medications for six to nine months.

PH gets over $2.6 million worth of TB detection, prevention tools from US