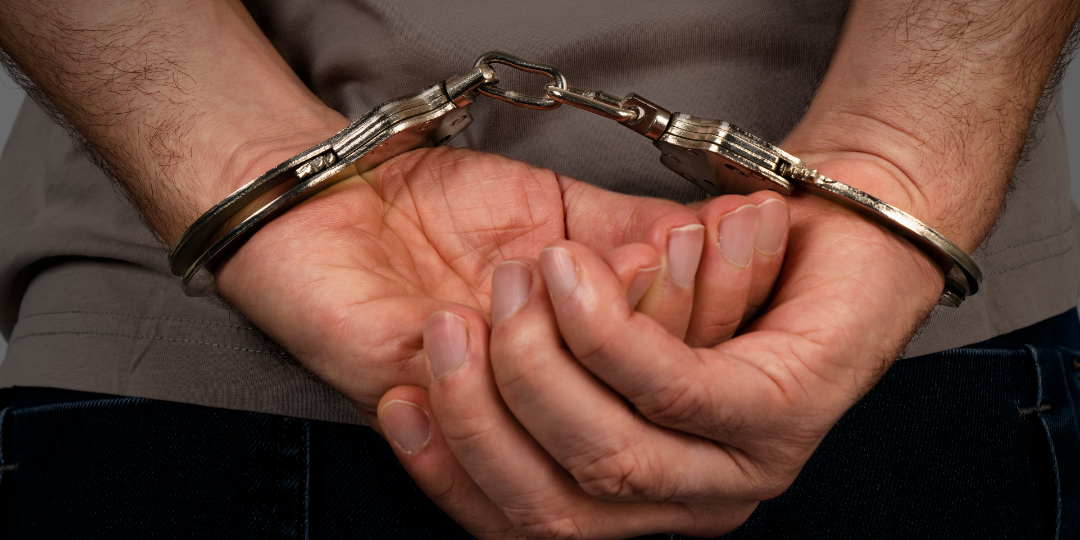 TUGUEGARAO CITY––The vice mayor of Rizal town in Cagayan province was arrested Monday, April 18, by agents of the Criminal Investigation and Detection Group (CIDG) and joint operatives from Cagayan and Quezon City police.

The arrest was based on a warrant issued by Judge Vilma Pauig of the Regional Trial Court here for the killing of a town councilor in 2018.

Ruma, who could not be reached for comment, earlier said the case was dismissed by the prosecutor’s office in 2018, adding that he was surprised by the revived case.

Ruma was tagged as the mastermind behind the killing of 64-year-old Rizal town councilor Alfredo Alvarez, who was shot dead by riding-in-tandem assailants while driving his car near his family house in San Gabriel village, also in this city.

Ruma and his alleged cohorts were indicted for murder in 2019.