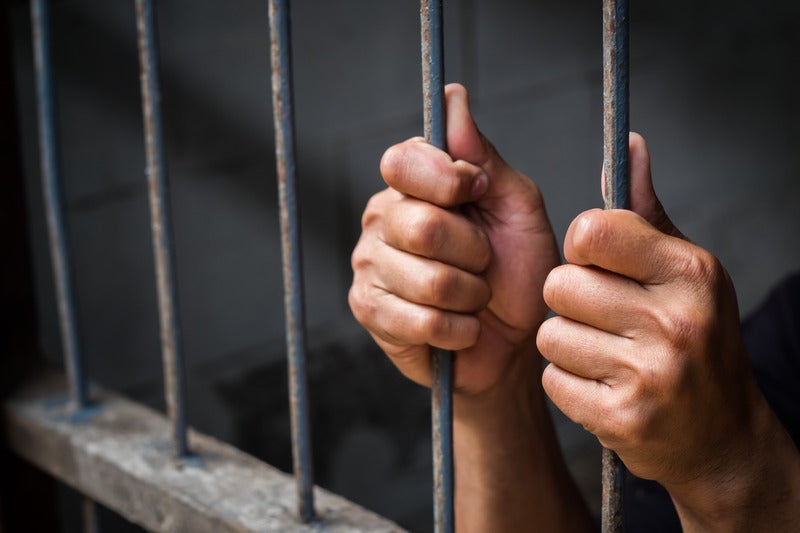 Sacleo replaced the “one-time, big-time operation,” an all-out war of the police against all local forms of criminality in a given period.

At least 745 people were also accosted during the same period for violation of safety and health protocols amid the COVID-19 pandemic.

The violators were confronted for not wearing face masks and not observing physical distancing.

As of Sunday, the active COVID-19 cases in the province remained at seven in six localities.

At least 35 towns are COVID-19-free. Those previously infected in the localities have either recovered or died, the latest report from the Integrated Provincial Health Office showed.

The national Inter-Agency Task Force for the Management of Emerging Infectious Diseases (IATF) renewed the alert level 1 status of Lucena City, the capital of the province, until the end of the month.

The rest of the province would remain under alert level 2 during the same period, the IATF said.