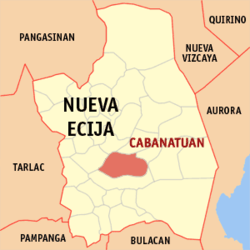 The fatalities were identified as siblings Julius Cesar Gonzales, 12; Christine Joy, 11; and Celina, 3.

The fire razed to the ground the single story house owned by August Caezar Gonzales and partially damaged the houses of two other relatives. It was not stated in the report if the victims and the owner of the house are related.

Investigators estimate the cost of fire damage at P100,000 while the origin of the blaze was not immediately reported.