Duterte to next president: I hope you find peace with the communists | Inquirer News

Duterte to next president: I hope you find peace with the communists 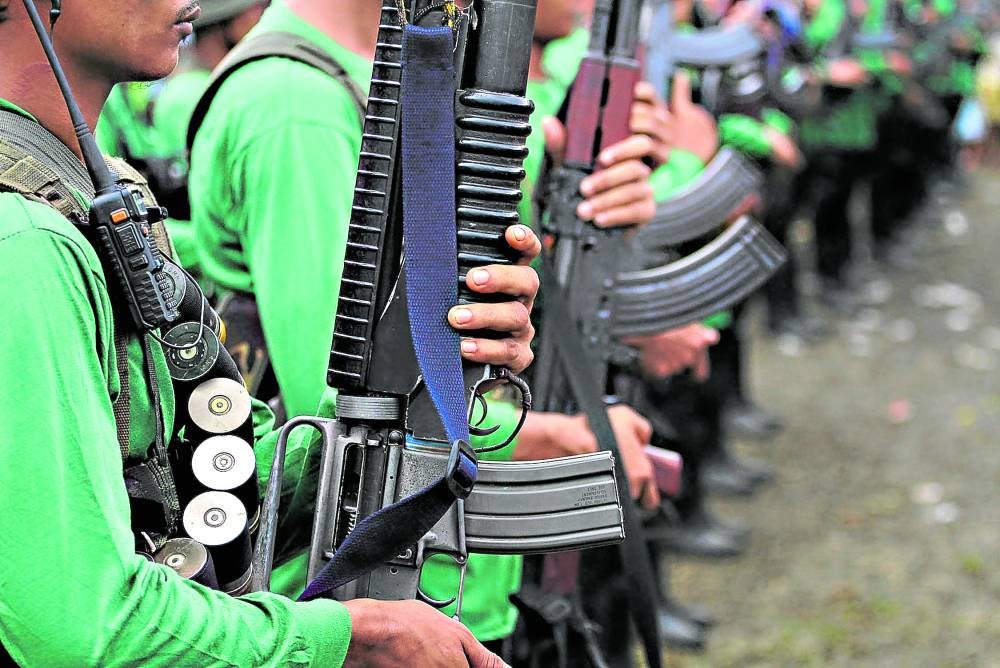 MANILA, Philippines — President Rodrigo Duterte on Saturday expressed hope that the country’s next president can sue for peace with the communist movement.

Duterte made the statement during the speech at the Pontevedra Elementary School Evacuation Center in Pontevedra town in Capiz, which was hit hard by Tropical Depression Agaton.

The President visited the area and led the ceremonial distribution of relief goods.

“I hope you find peace with the communists,” Duterte said of the next president.

“But I hope that whoever comes in next after me, na they would try to reconnect and I pray that it would succeed,” he also said.

In 2019, Duterte permanently terminated the peace talks between the government peace panel and the communist movement.

READ: Duterte shuts door on peace talks: Talk to the next President