Who is Jesus Christ in the eyes of other faiths? | Inquirer News

Who is Jesus Christ in the eyes of other faiths? 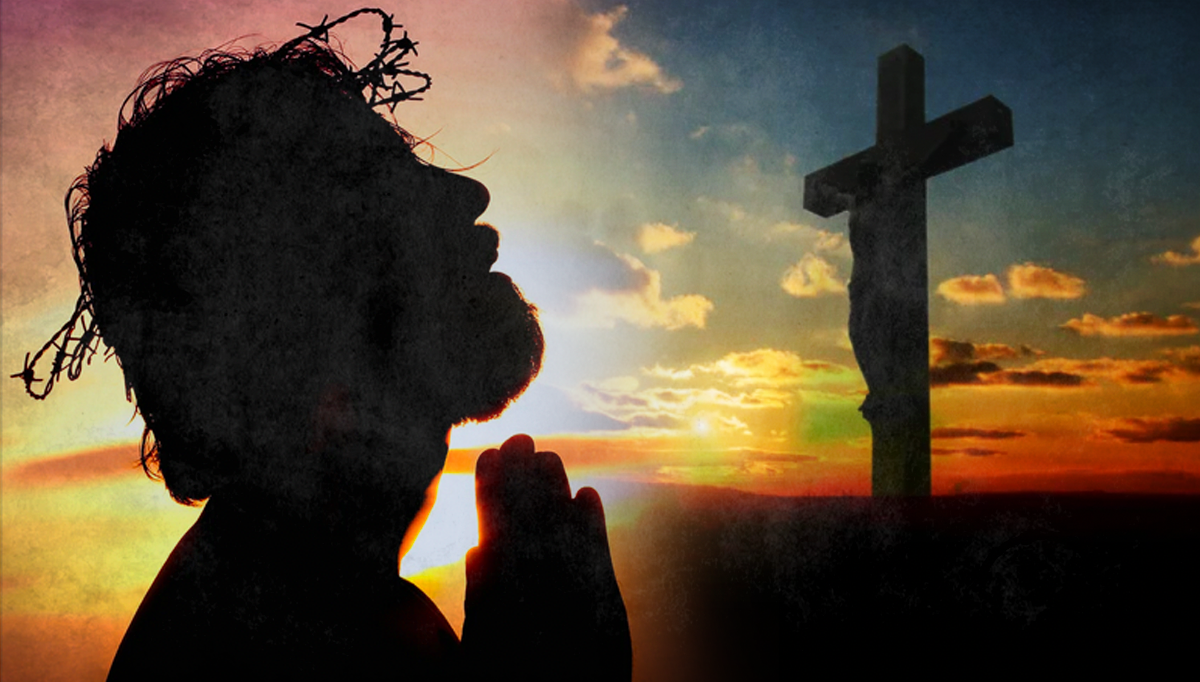 MANILA, Philippines—During Holy Week, also referred to as Semana Santa, Catholics get to know Jesus more deeply over a week of solemn contemplation on his passion, death, and resurrection.

The annual commemoration of Holy Week, which is known as a custom religiously observed by the Roman Catholic religion, is also observed by other faiths. Not only that, other religions also have varying views of Jesus Christ. 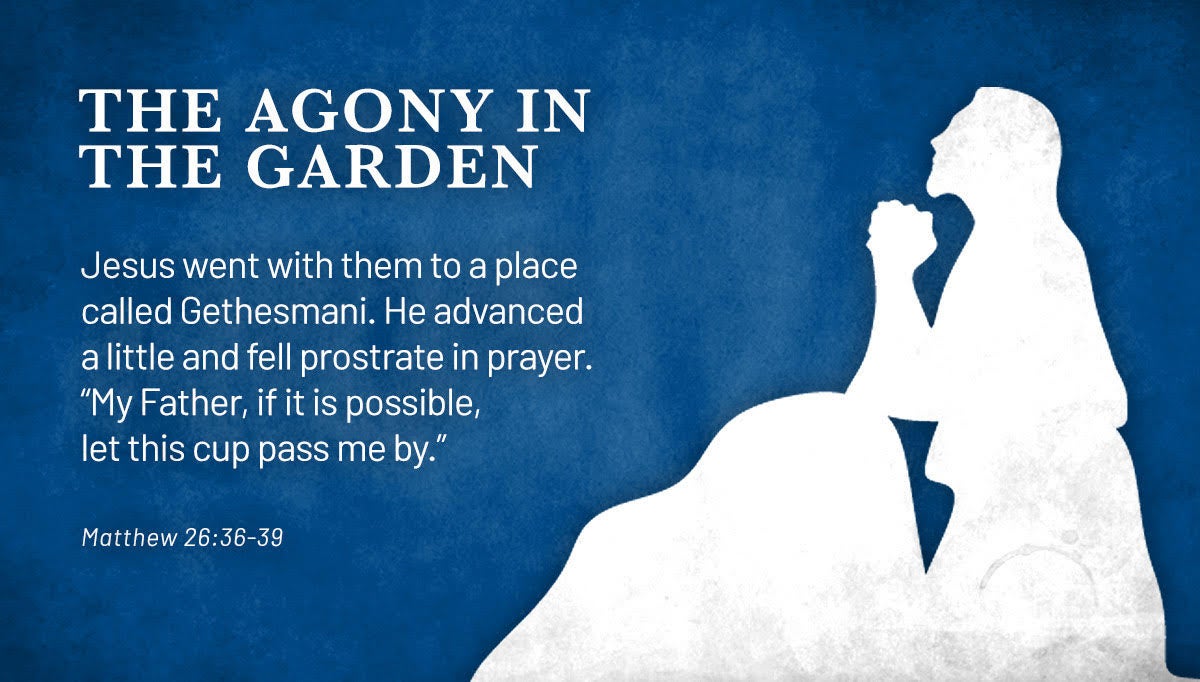 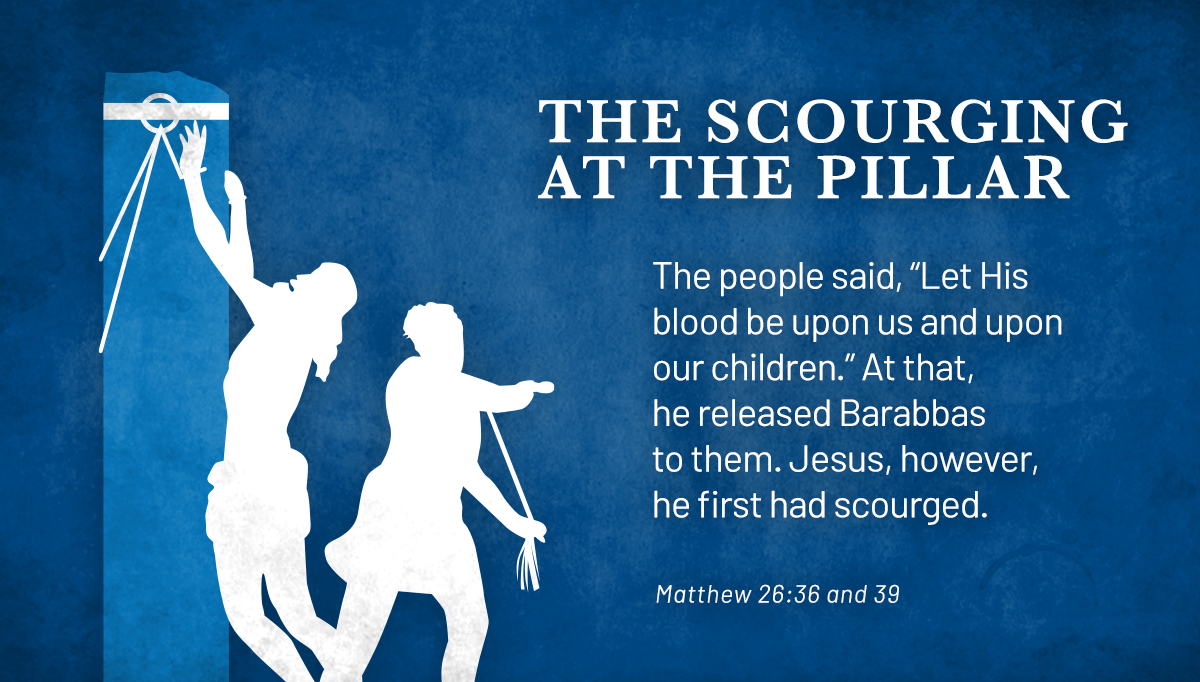 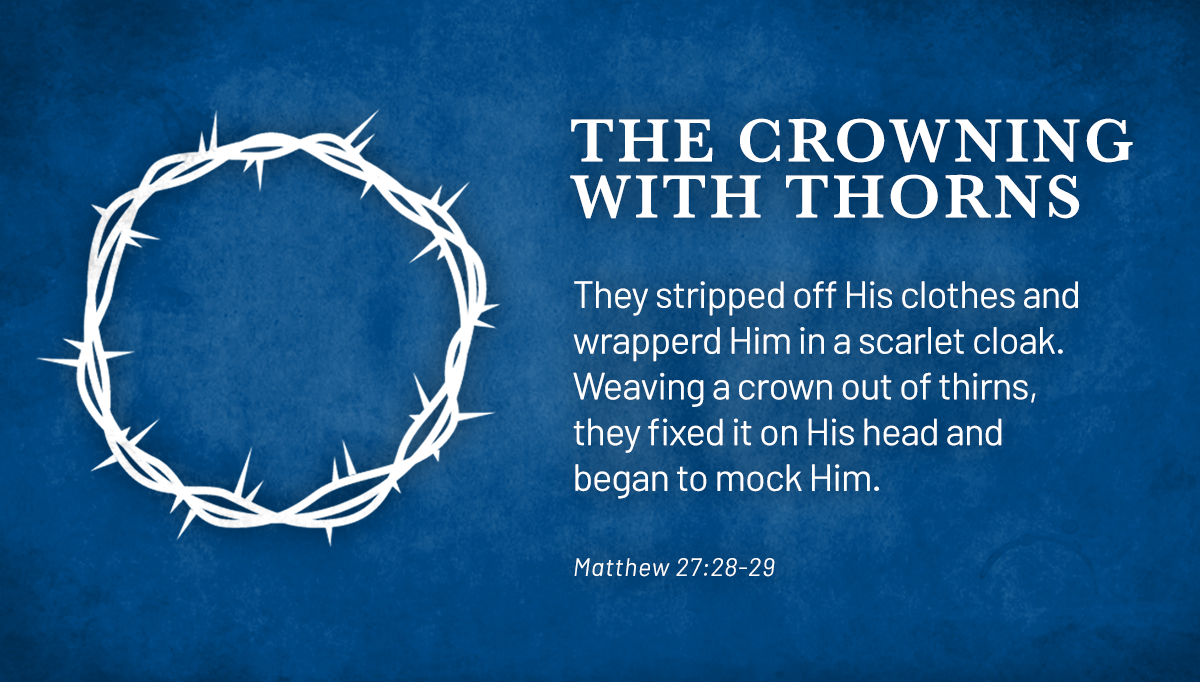 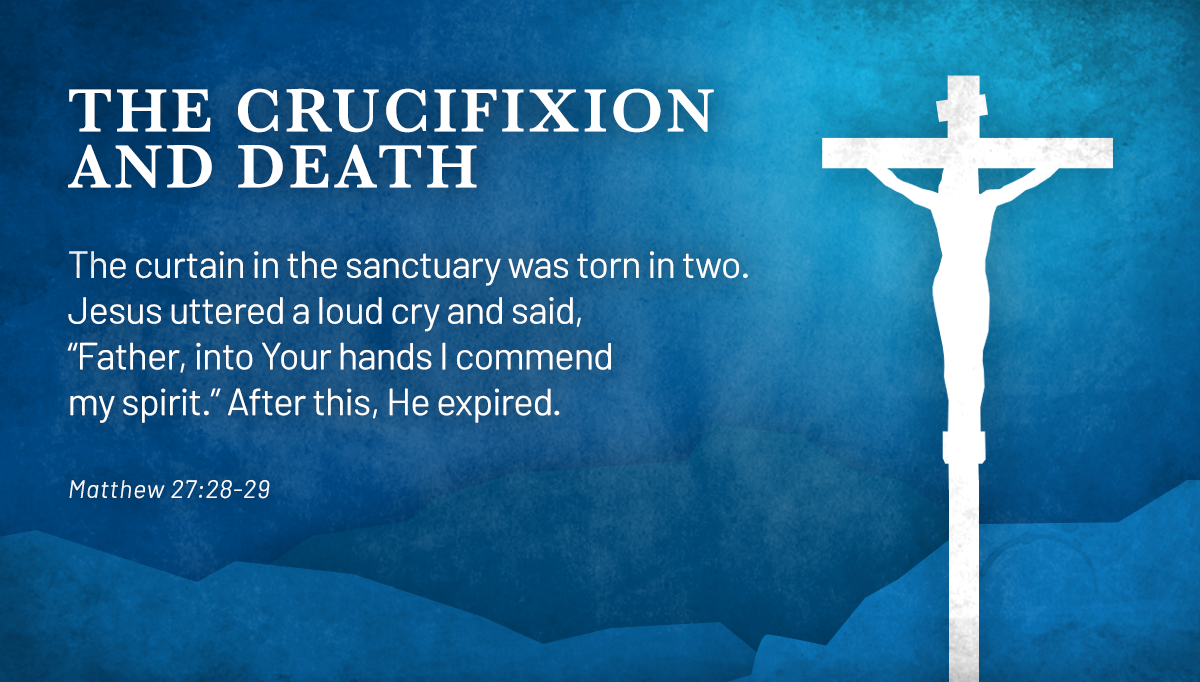 In this article, INQUIRER.net will briefly discuss how other religions or faiths see Jesus Christ based on different beliefs and traditions.

According to the Pontifical Council for Inter-religious Dialogue (PCID), there are several similarities between the Christian and Islam understanding of Jesus.

“The Qur’an contains several passages in Jesus and Mary. The virginal birth, the role of Jesus as a prophet, his mission to confirm the Torah, but to abrogate some of its prohibitions, the calling of ‘helpers’ in his mission—these are all features of the Quranic portrait of Jesus,” wrote Cardinal Michael Fitzgerald in a post published on the official website of the Holy See.

However, Fitzgerald noted that while there are similarities, there were also essential differences in how Jesus was portrayed by the two religions.

“The divinity of Christ is denied, as is also the reality of the Crucifixion. At the end of his life an attempt is made to kill Jesus, but he is delivered and raised up to heaven,” Cardinal Fitzgerald said.

“There are a number of references to Jesus in the Hadith, the Traditions attributed to Muhammad. These show reverence for Jesus and recognize his importance, but they emphasize that he ranks after Muhammad,” he added.

Jesus, based on Muslim mystics, was a spiritual leader, one who emphasized fear and love of God, patience in times of trial, abandonment to God, asceticism, poverty, humility, and love.

For celebrated Muslim mystic Ibn ‘Arabi, Jesus is “the seal of holiness.”

“There may be a temptation to seize some of the expressions used in the Qur’an with regard to Jesus (“Word”, “Spirit from God”), and see them as pointers to belief in the divinity of Christ,” Cardinal Fitzgerald wrote.

“The whole Quranic context, with its strong denial that Jesus is God, would invalidate such a procedure. When speaking about Jesus with Muslims, it would seem preferable to take as a starting point his message and from here, work back to the person and mystery of Christ.”

Jesus Christ has been welcomed in various ways by Hindus who have heard about him. Some looked up to Jesus, but without any feeling of commitment to him. Others welcomed and admired Jesus and have committed themselves to him—but within the context of Hinduism.

Then there were others who responded to the person of Christ by seeking baptism and joining the Catholic Church.

“Many Hindus have no difficulty in accepting Jesus as divine. What they find difficult is the Christian understanding that the Incarnation of God in Jesus is unqiue. Jesus is often seen as the supreme example of self-realization, the goal of the Hindi dharma,” said Cardinal Fitzgerald.

“He is taken to be a symbol of human progress. For some he becomes more of an ideal than a historical person,” he added.

Based on Hindu traditions, as explained by Cardinal Fitzgerald, history provides an imperfect knowledge of reality.

“In such a context, to identify the mystery of Jesus Christ with historical fact is seen as reducing God to imperfection.”

According to Cardinal Fitzgerald, Buddhists have difficulty when faced with the Christian belief in Jesus as the Son of God, true God, and true man. This is because Buddha has deliberately avoided talking about the existence or non-existence of God, the cardinal explained.

“Buddhists naturally tend to interpret Jesus according to their own system of thought. They may be attracted by his teachings and by his example,” the cardinal wrote.

“They may be willing to recognize Jesus as a bodhisattva, one who renounces himself out of compassion for others. Yet there will still remain a fundamental difference, for they accept Jesus as a wise teacher, but not as a divine person.”

Some Buddhist view Jesus as the liberator who teaches people the correct view of life and helps them out of darkness and blindness.

“Jesus does not impose liberation, but offers it, through faith in him,” Cardinal Fitzgerald noted.

“For Dalai Lama, it is the compassion of Jesus that is most striking. He sees the importance of the Gospel teaching on love of neighbor, kindness, forgiveness.”

Although various religious traditions have different approaches to Jesus, Cardinal Fitzgerald reminded that above all, it is through faith and love which allows Christians to reach out to others.

“We may feel that, though they do not fully share our belief in Christ and our commitment to Him, they are able to walk part if the way with us,” he said.

RELATED STORIES:
Penance at Lent: What can people give up?
How other faiths observe Holy Week