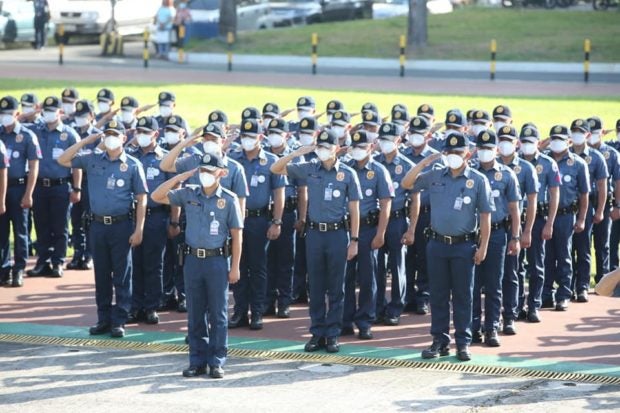 In a statement on Maundy Thursday, NCRPO director Maj. Gen. Felipe Natividad said that the regional office remains ready for any incident that may arise amid the rush to move out of Metro Manila.

At least 1,459 police officers have been deployed in different areas of convergence, while 10,727 force multipliers have been tapped to ensure public safety during the long weekend.

“No threat was reported, monitored and identified but rest assured that we shall still employ the highest possible preparation to ensure the safety and security of Metro Manila during the celebration of SUMVAC 2022,” Natividad said.

Natividad assure that aside from transport terminals, they are also monitoring and securing malls and other public areas.

On Wednesday, PNP spokesperson Col. Jean Fajardo said that nationwide, around 59,000 police officers have been deployed to ensure public safety amid the Holy Week rush.

No threats have been monitored, Fajardo noted, but she said the PNP remains on alert to avoid any untoward incident.