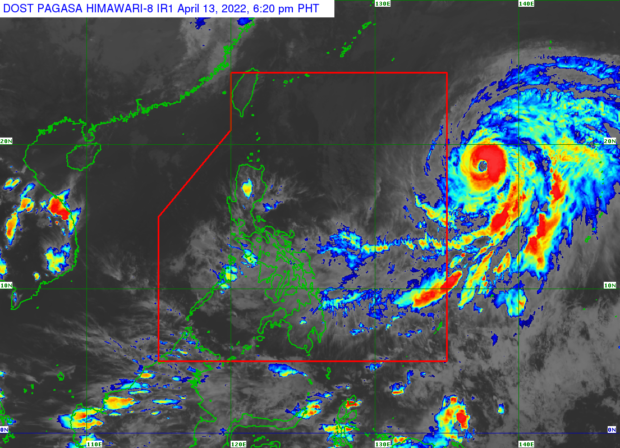 (In Luzon, expect that fair weather will continue aside from some localized thunderstorms which may occur by late afternoon or evening.)

(In the Visayas and Mindanao, clear and warm weather will also continue. So for the next few days we can expect our skies to clear up, except for the isolated rain showers.)

On Typhoon Malakas, which was locally named “Basyang” during its brief stay within the Philippine area of responsibility (PAR), Pagasa said it was spotted 1,629 kilometers east of Northern Luzon on Wednesday afternoon – further moving away from the country.

No gale warning was raised over any part of the country’s seaboards, according to Pagasa. However, it added, that moderate to rough seas may be expected on the eastern coast of the country due to the trough of the typhoon outside PAR.