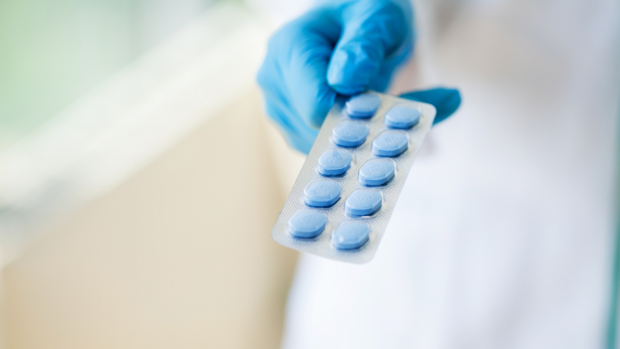 BRASILIA — After revelations that the Brazilian military had bought Viagra pills for its troops, a lawmaker claimed Tuesday it had also acquired 60 penile implants — for reasons that were not divulged.

Congressman Eliaz Vaz, who also exposed the Viagra spending, said the defense ministry had “approved the purchase of 60 penile prostheses.”

The ministry did not respond to an AFP request for comment.

“The question we ask is: why is the (President Jair) Bolsonaro government spending public money to pay for these prostheses?” Vaz said in a note sent to AFP.

“The Brazilian people struggle to get medicines… and yet a group (of people) is treated with expensive prostheses.”

He said he had obtained the information via government’s so-called “transparency portal,” which allows access to details on public spending.

The congressman said he would report the matter to federal prosecutors for investigation.

On Monday, the military came in for stiff scrutiny after Vaz revealed a purchase of 35,000 units of “the little blue pill” — another name for Viagra, eliciting a flurry of jokes on social media.

The order was for sildenafil, the active ingredient in Viagra.

The defense ministry replied the pills were “to treat patients with pulmonary arterial hypertension,” or a type of high blood pressure.

“This explains why the military’s support for Bolsonaro just rises and rises,” quipped one, playing on the far-right president’s tight relationship with the armed forces.

“Some say these pills are to help the armed forces f*** democracy even harder,” wrote satirical news site Sensacionalista.

In admitting Viagra use, Duterte says you can tell if someone’s taking ED meds by his ‘pale skin’

Viagra to be sold without prescription in Britain