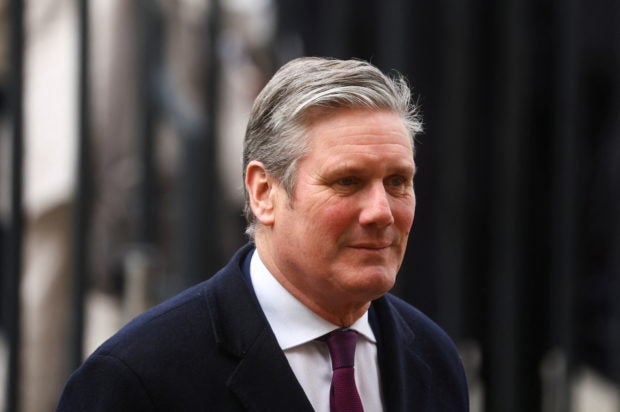 “Boris Johnson and Rishi Sunak have broken the law and repeatedly lied to the British public. They must both resign,” Starmer said in a statement.

“The Conservatives are totally unfit to govern. Britain deserves better.”