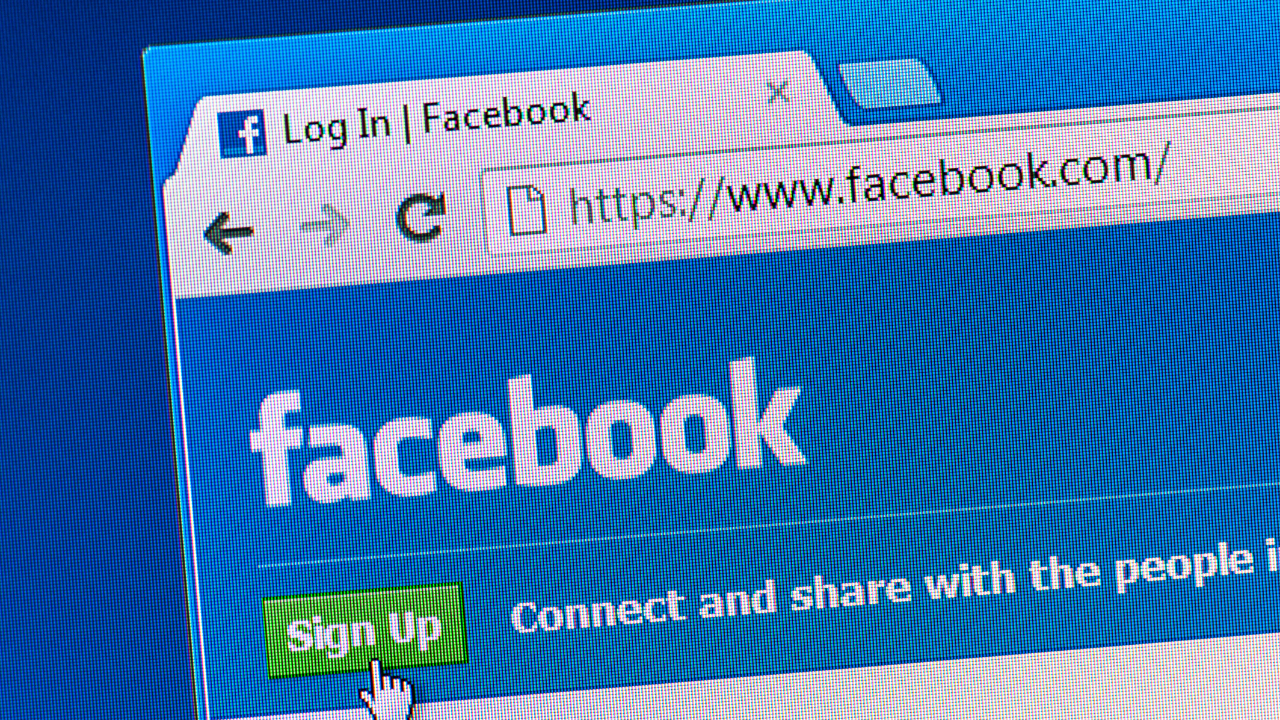 MANILA, Philippines — Meta Platforms Inc., the parent company of social media giant Facebook, said it had identified and removed networks of more than 400 accounts, pages and groups in the Philippines as part of efforts to crack down against disinformation ahead of the May 9 elections.

In a blog post on Thursday, Facebook head of public policy in the Philippines Clare Amador said they had taken down at least two networks: one that was maintained by the New People’s Army (NPA) for violating their policies on prohibiting groups that have a violent mission, and another network that claimed to be “hacktivists” using authentic and duplicate accounts to post and amplify content about cyberattacks and compromising news outlets in the country.

Amador did not list the other groups involved, but added that they have also flagged several “inauthentic behavior” activities, both locally and internationally, acting on the margins of the Philippine election.

Meta’s previous takedowns of “inauthentic behavior” showed that the people behind this activity coordinated with one another and used fake accounts as a central part of their operations to mislead people about who they are and what they are doing.

When Meta investigates and removes these operations, it said it focuses on behavior rather than content, no matter who’s behind them, what they post, or whether they’re foreign or domestic. In the latest action on the Philippines, it removed clusters of activities that switched the focus of their pages and groups to the elections to increase their following.

Specifically, Amador said that one page, which shared dance videos before the start of the election campaign, suddenly renamed itself to become “Bongbong Marcos News,” while another that started off as a campaign page for an unnamed politician suddenly pivoted to a loan advice page.

Also removed were multiple clusters of activities from Vietnam, Thailand and the United States that “posed as members of local communities in the Philippines in an apparent attempt to monetize people’s attention on the election.”

In February, Amador said, Meta identified a cluster of pages operated by spammers based in Vietnam who used VPNs to pose as supporters of political campaigns. VPN stands for virtual private network, a technology which creates a secure channel between a user’s computer and a VPN server to hide the user’s online activity and location.

The spammers in Vietnam used names like “Philippines Trending News, Duterte Live, Related to Francis Leo Marcos, and Pinas News” in an attempt to drive people to their clickbait websites.

Meta also took down a dozen clusters of activity “focused on fake engagement.”

“In one case, a social media management agency used a network of over 700 accounts to post and share both political and entertainment content,” Amador said. “In other cases, we found and removed inauthentic engagement activity run by the same people in support of multiple candidates in the same election at once.”

Meta also said in a blog post that advertisers in the Philippines would have to complete its ad authorizations process and include “Paid for by” disclaimers on ads about elections, politics and certain categories of social issues.

Concerns about online hate speech have increased as candidates and supporters increasingly turn to social media for the May 9 elections against the backdrop of the COVID-19 pandemic disrupting traditional campaign methods.

Last month, the country’s presidential candidates had pressed on the need to hold social media companies liable for the spread of misinformation.

Amador said the takedowns of errant networks are complemented by their other efforts to “remove harmful content and networks if we see them, connect more people to credible election information, promote digital literacy and civic engagement and provide more transparency into political ads.”

She said Meta would be activating an elections operations center to monitor and respond to risks in real time.

Meta has also been using artificial intelligence (AI) technology to help them “help us proactively detect and remove hate speech, bullying and harassment, and content that violates our violence and incitement policies.”

The statement comes as Facebook recently flagged two pages with millions of followers for violating their community standards.

The first was VinCentiments, the page of the production group of controversial director and known pro-Marcos supporter Darryl Yap, who has been producing videos bashing some presidential bets.

The other was SMNI News, the news outlet owned by Apollo Quiboloy, who is wanted by the Federal Bureau of Investigation over charges of sex trafficking.

The move by Meta comes after it changed last month its stance in Ukraine that temporarily allowed calls for violence and narrowed its content moderation policy to prohibit calls for the death of a head of state. —With a report from REUTERS