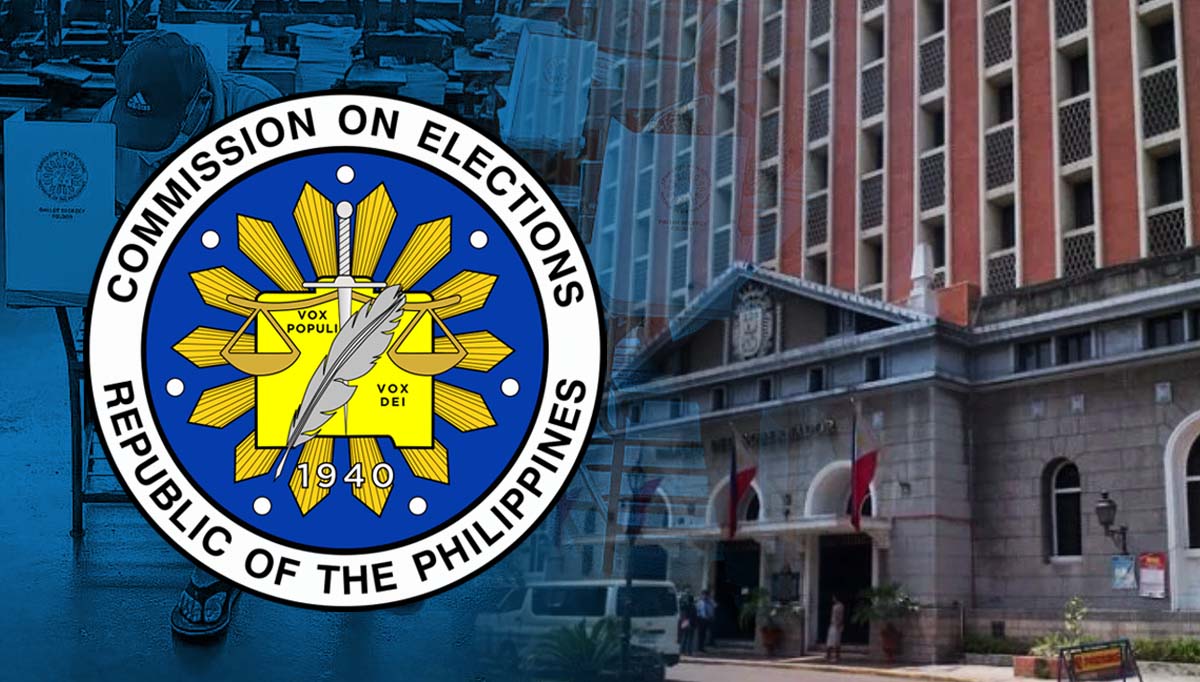 MANILA, Philippines — The Commission on Elections (Comelec) on Wednesday created a task force to go after fake news that aims to undermine the electoral process, Commissioner George Garcia announced.

“That is our, to make a point, that we are so desirous in eliminating any attempt by anyone, by any individual or entity, to destroy the credibility of our electoral process,” he added.

Garcia, a veteran election lawyer, also confirmed to reporters that he will be the commissioner-in-charge of the task force while Commissioner Aimee Neri will serve as the vice-chair.

The task force’s main concern, according to him, is the fake news directed against the Comelec and not the misinformation hurled against candidates.

“They (politicians) can properly defend themselves. What we are so worried about at this point is the fake news that is spreading against the Commission,” Garcia said.

Guidelines for the task force, meanwhile, will be drafted soon, he noted.