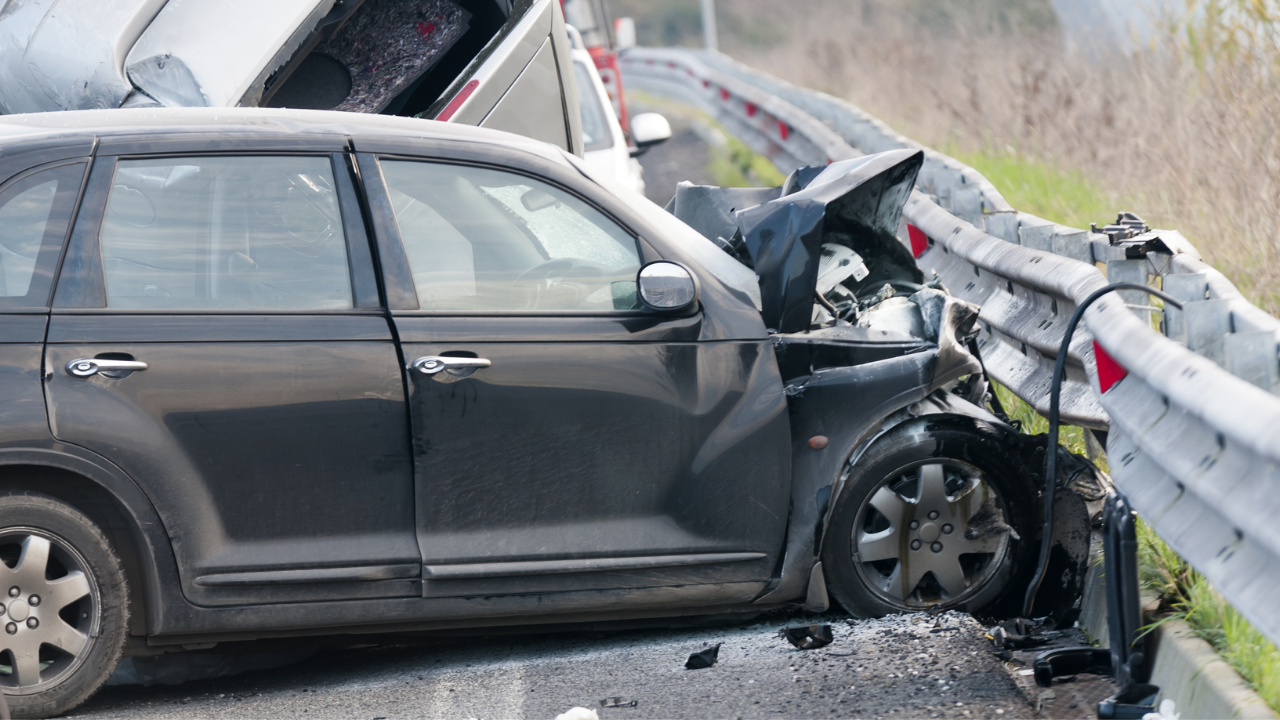 BAGUIO CITY––Two persons died, while four of their companions were injured Wednesday morning after the Toyota Tamaraw FX carrying them hit the flyover railings along Magsaysay Avenue in this city, police said.

The police said the victims, at around 1 a.m., were heading to nearby La Trinidad town in Benguet province when the mishap took place.

The van reportedly hit the railings before rolling onto its side.

Sasa died on the spot, while Polano died at the hospital. The other victims were rushed to the Baguio General Hospital and Medical Center and were later sent home after being treated for injuries.