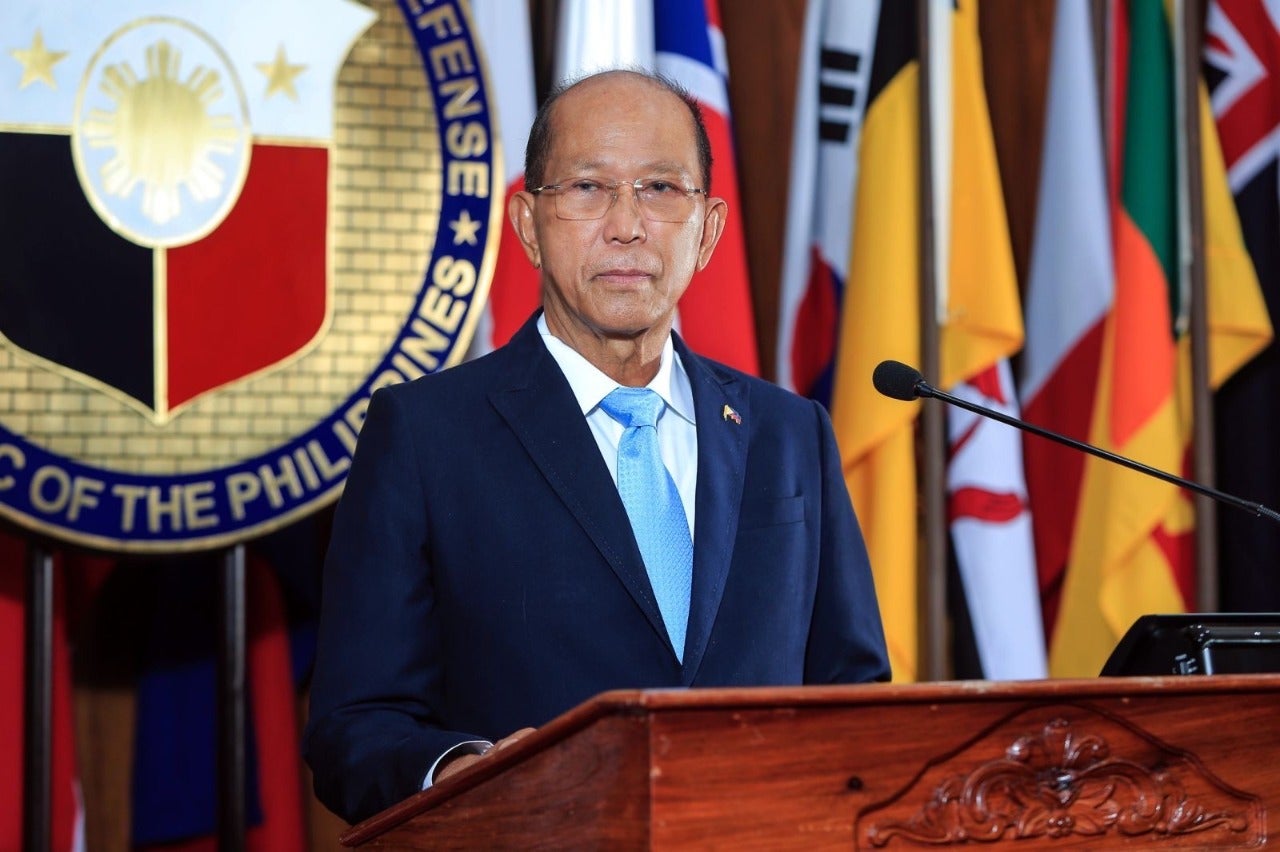 Lorenzana said there has been no kidnappings in the said area since 2020, which was previously considered a hotbed for such incidents.

“It’s been more than two years and there is not much kidnapping and it is very good, [it means] our tactic or strategy is working,” Lorenzana said in an ambush interview in Taguig.

The TCA was signed in 2017, which led to the conduct of joint patrols and sharing of intelligence between three countries.

The defense chief said the three countries also agreed to institutionalize TCA yearly, increase the joint monitoring in the area, even eyeing the possibility of joint training on land.