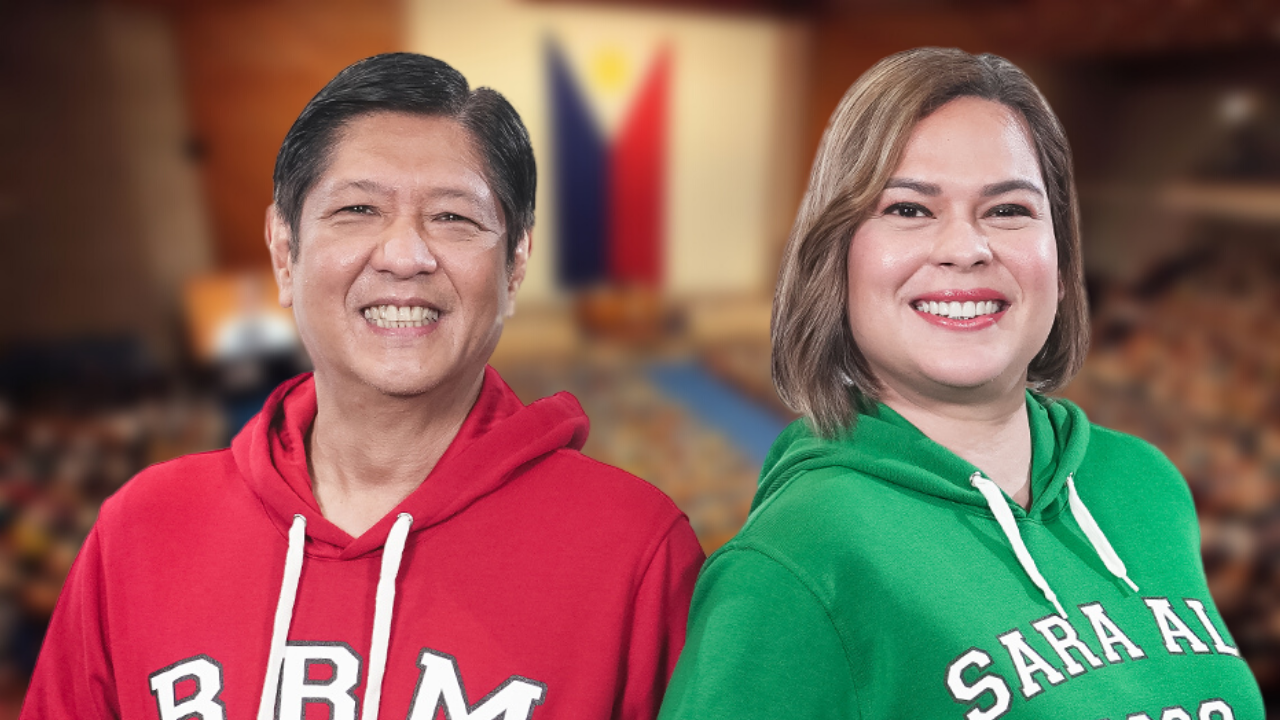 Tarlac Governor Susan Yap made the endorsement Saturday as the Duterte-Marcos UniTeam tandem campaigned in the province. Marcos Jr. lost to now Vice President Leni Robredo in Tarlac in the 2016 elections.

“Of course, the UniTeam (Marcos-Duterte tandem),” Yap said when asked by reporters if she is endorsing any candidate in the upcoming presidential elections.

Yap, however, clarified that the endorsement is only her “personal decision” and is not reflective of her party, the Nationalist People’s Coalition (NPC) which, as a party, has yet to endorse a presidential candidate.

The Tarlac governor said about 14 mayors in the province are supporting the Marcos-Duterte tandem, as she vowed to deliver 50 to 60 percent of votes in the province to the election frontrunners.

Ninoy Aquino was a key opposition figure during the administration of Marcos Jr.’s father, the late dictator Ferdinand Marcos Sr.

Ninoy Aquino was assassinated at the Manila International Airport on August 21, 1983.

His assassination served as one of the triggers to what would later become the 1986 Edsa People Power Revolution that ousted Marcos Sr. from power.

Tarlac 2nd District Rep. Victor Yap, who is also a member of the NPC, said members of the party in the province are also backing the Marcos-Duterte tandem.

According to Rep. Yap, Marcos is the “best candidate” for president in the May 9 elections.

“I feel the warmth of this administration and it is my responsibility to really campaign hard for her, no other than ang aking minamahal at nakilala ko Mayor Sara Duterte,” Gov. Yap said.

Read Next
Escudero calls on youth to be partners in nation-building
EDITORS' PICK
House energy committee chair Arroyo bats for cheap electricity
Bongbong Marcos to slain journalist’s kin: ‘We are ready to help’
Score lots of freebies and discounts on vivo 10.10. Sale
Smart awards ‘Subscribe & Get Lucky’ Raffle Promo winners
10,000 to less than 500: How people are driving the tamaraw to extinction
Marcos wants to accelerate efforts to build agricultural sector back
MOST READ
34 people killed in mass shooting at daycare center in Thailand
Marcos admin gets high approval ratings in Pulse Asia survey
Senators notice DBM’s ‘Sipsip’ program during budget hearing
Comelec gets 2 new commissioners
Don't miss out on the latest news and information.