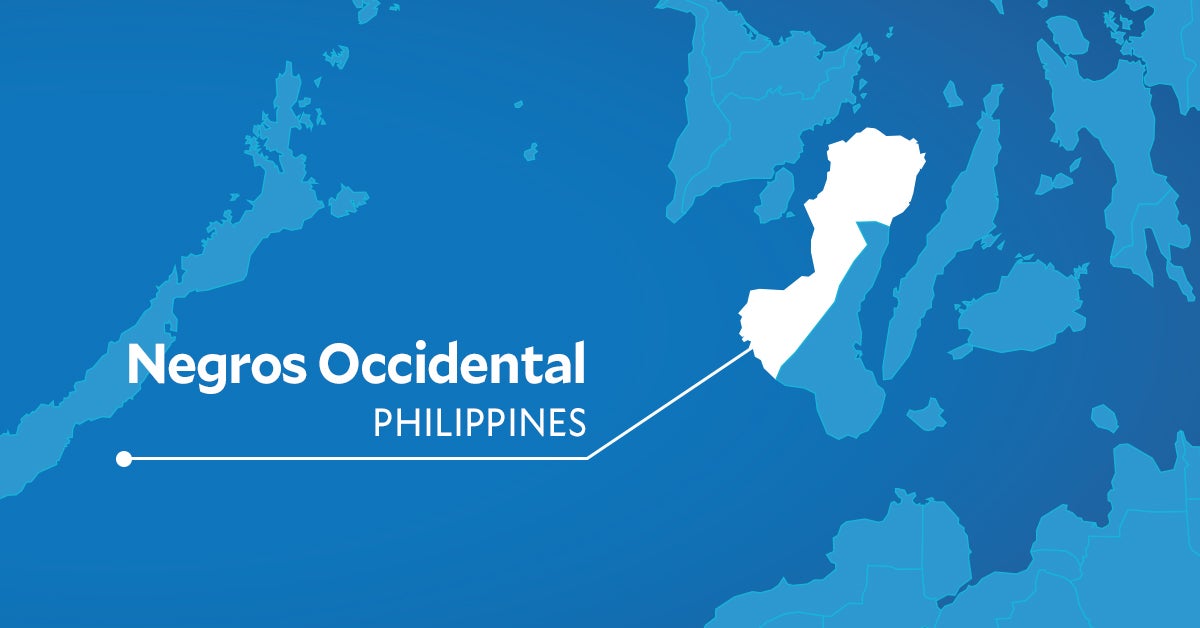 Dr. Mary Ann Maestral, TLJPH chief, said the milk, which comes from healthy lactating mothers who donate their excess supply, will be given to indigent patients for free at the TLJPH and in other provincial government-run hospitals.

The milk bank was a project of the Rotary Club of Metro Bacolod led by its president Jeinz Kreistein Salgado and past president Renato Monfort.

“The HMB will especially benefit premature babies who have a bigger chance of survival if they are given breast milk,” Maestral said.

According to the World Health Organization, exclusive breastfeeding for the first six months does wonders to the health of a child.

“Children who are breastfed have better resistance against illnesses,” Maestral said.

Dr. Jean Alojado, TLJPH pediatrics department head, said those who give birth at the TLJPH donate milk that will be processed at the HMB.

“The pasteurized human milk will be safe from diseases and can be stored in freezers donated by the rotary for a year so anytime it is needed it can be thawed,” she said.

In the past, Negros Occidental Gov. Eugenio Jose Lacson said mothers who could not provide breast milk for their babies because of illness or low milk production turned to wet nurses or women who breastfeeds and cares for another’s child.

“The HMB is an answer to the growing need for breast milk, not just for optimum nutrition, but most importantly, to save lives of Negrense babies, especially the vulnerable and premature ones, he added.