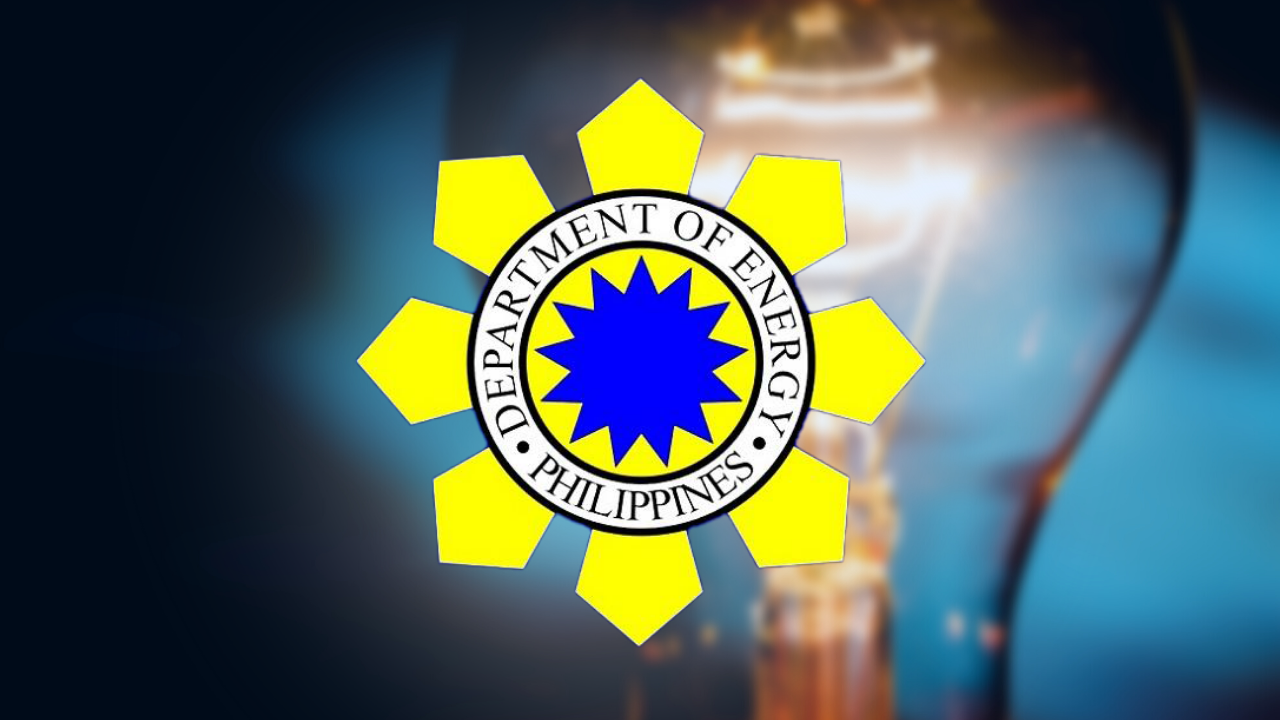 The country’s power outlook for the oncoming election period may be in a precarious situation after the Department of Energy (DOE) on Friday predicted the possible thinning of the country’s reserves in May, which may lead to power interruptions.

Electric Power Industry Management Bureau director Mario Marasigan told journalists that simulations factoring in the average forced outages over the past four years show possible yellow alerts in the week before and after the May 9 elections.

A yellow alert signals the thinning of power reserves that could eventually lead to the issuance of a red alert, which signals the need to implement rotational brownouts.

“We cannot predict exactly when the outages will happen, but the NGCP (National Grid Corp. of the Philippines) used the historical record for four years to project the possible outages,” Marasigan said.

“With due recognition that there are almost 500 megawatts worth of forced outages for the entire year, in this simulation, it is possible to have six yellow alerts in Luzon [in May],” he added.

It was only last month when the Luzon power grid was briefly placed on yellow alert after seven facilities with a combined capacity of 2,011 MW suffered forced outages.

Four plants were also operating under reduced capacity when the outages happened, which removed a combined 823 MW from the grid.

Despite the grim outlook and the recent issuance of a yellow alert as the country approaches Election Day, Marasigan said the DOE had prepared contingency plans and the agency was ready to meet the power demand.

For one, the preventive maintenance of hydropower facilities will be delayed so that these plants may be used to counter potential outages of other plants.

The DOE is also looking to increase the wattage of electricity being transferred to Luzon from the Visayas to 300 MW from 100 MW.

As for GNPower Dinginin’s second coal-fired plant—touted to significantly increase the country’s power supply these summer months—Marasigan said its commercial operations would be delayed to much later.

He pointed out, however, that the testing and the commissioning phase are set to begin this month. Once operating commercially, the unit is seen to contribute an additional 668 MW to the grid.

DOE assures: No brownouts during 2022 elections