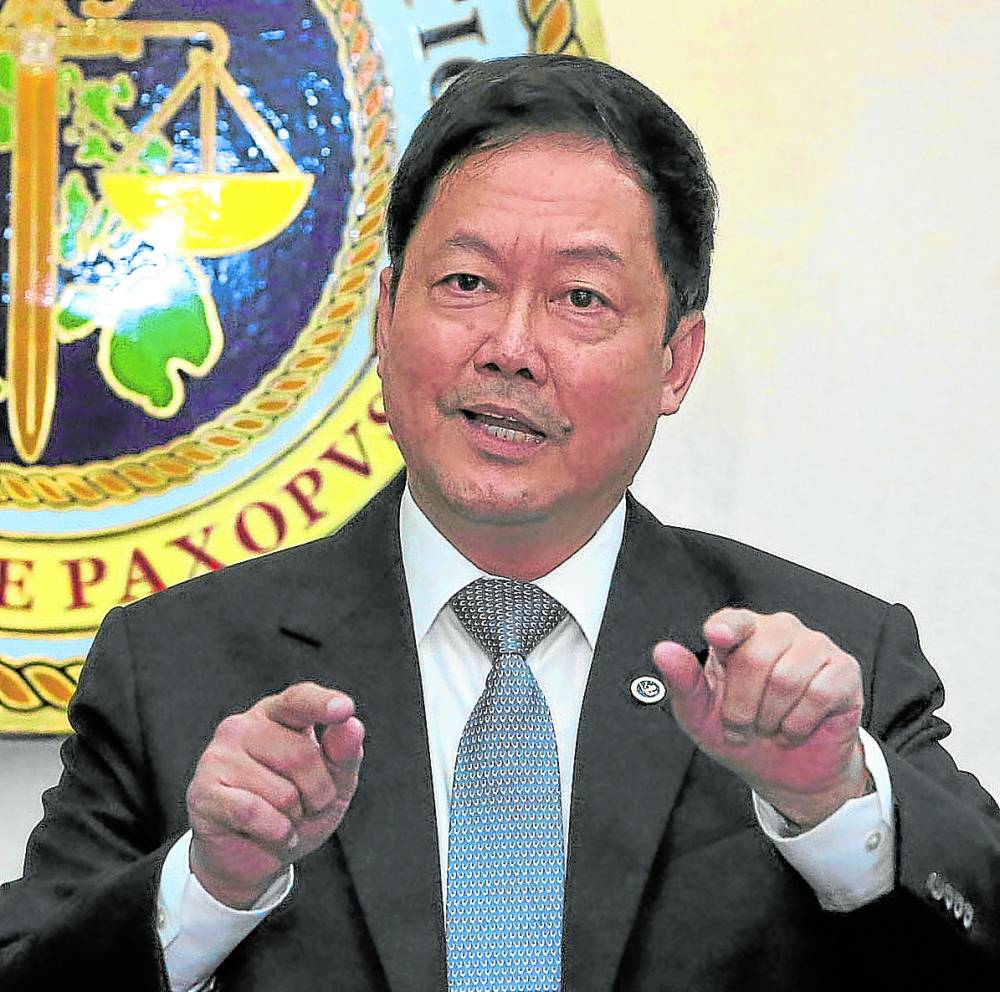 MANILA, Philippines — Justice Secretary Menardo Guevarra on Thursday said the Department of Justice (DOJ) and other related agencies will give “preferential attention” to complaints involving vote-buying so that cases will be given swift resolution.

He said this will only be for a limited period of time — which is only during the election period.

(This will be given preferential attention but only for a limited time — just until the elections are finished. We would only look out for vote-buying.)

Guevarra said he has instructed the National Prosecution Service to give preference to complaints related to vote-buying and the Public Attorney’s Office to assist individuals who may want to file complaints.

The government, particularly the Commission on Elections (Comelec), has formed an inter-agency task force called “Kontra Bigay” to tackle vote-buying issues during the May 9 polls.

With the task force, Guevarra said he hopes more people will be emboldened to report incidents of vote-buying, as there is only a “very limited” number of individuals who have filed cases.

(We hope more people will have the courage to report incidents of vote-buying. We are expecting and hoping that more cases will be filed.)

He said the pattern of bank transactions, along with other pieces of evidence, can be used in vote-buying complaints.

Guevarra said those who may want to file complaints and may have evidence will remain anonymous. The submitted evidence will then be sent to the National Bureau of Investigation (NBI) for a case build up.