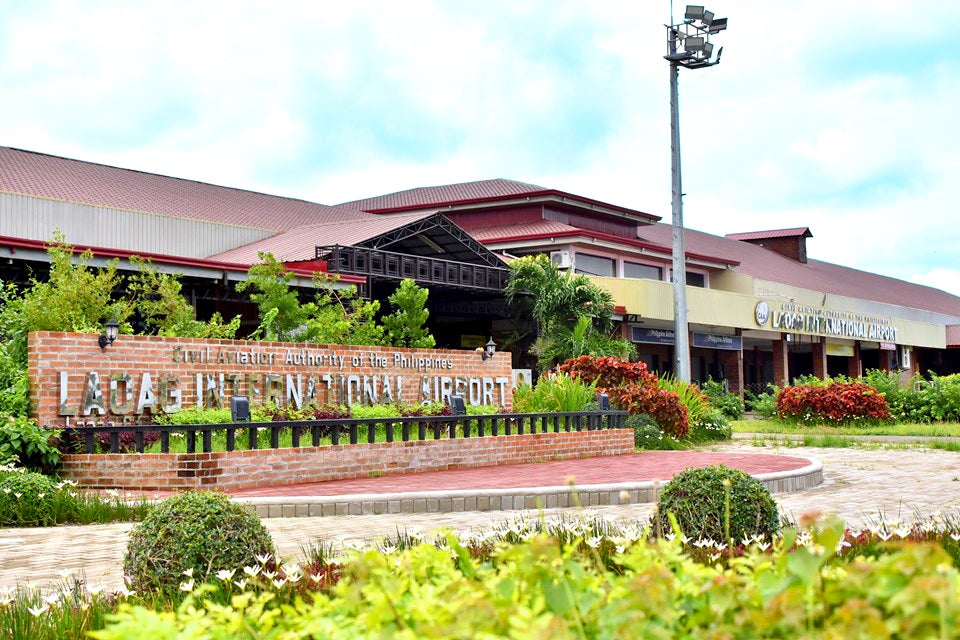 This comes as COVID-19 curbs have been eased while the province is currently under Alert Level 1, allowing returning residents and tourists to visit the province conveniently, the Ilocos Norte tourism office (INTO) said.

Effective last March 27, there would be daily available flights at the Laoag International Airport (LIA) for the Manila-Laoag and Laoag-Manila routes.

Previously, PAL ramped up the number of its flights from twice a week for the same routes to five flights in the last week of February.

The airport was recently upgraded to Level 9, which permitted a wide-body Airbus A330 to land on its newly refurbished runway.

The improvements done by the Department of Transportation and the Civil Aviation Authority of the Philippines at the airport have also allowed it to increase its passenger capacity.

LIA had noted an uptick in demand for direct and returning international flights to the capital city from places like Hong Kong, China, and Honolulu, Hawaii.

The reopening of LIA was seen by local officials as a way to fast-track the province’s economic and tourism recovery, two sectors that had been battered because of the hard COVID-19 lockdowns imposed in previous months.