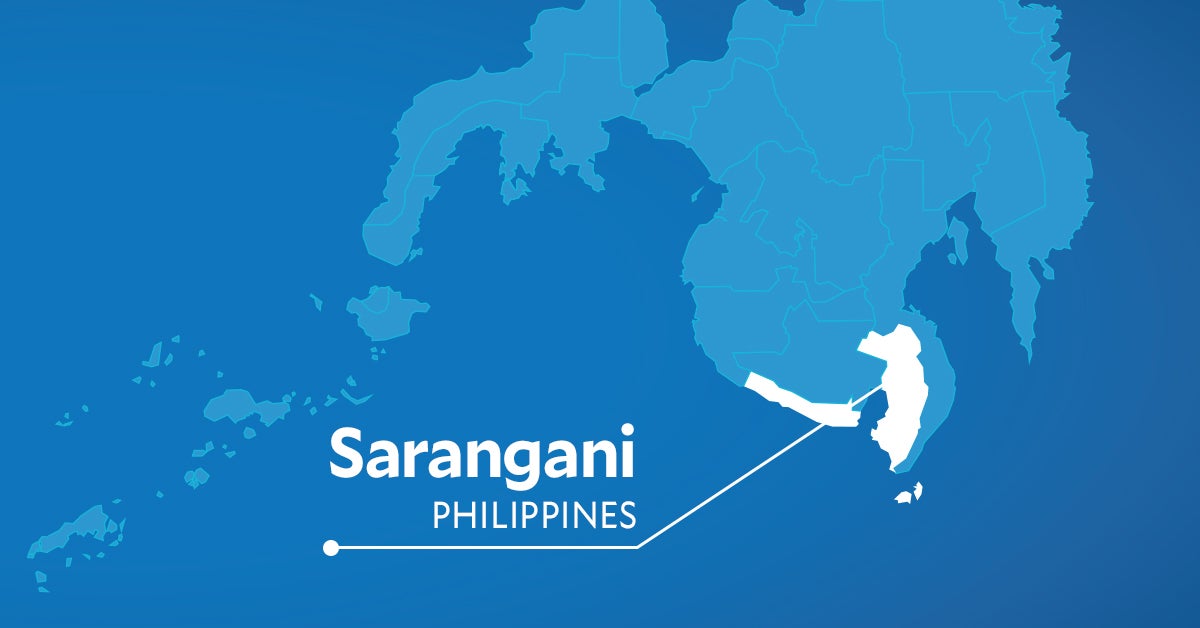 MANILA, Philippines – The Department of Agrarian Reform (DAR) has turned over P18.6-million worth of newly-constructed and rehabilitated irrigation facilities to rice farmers and indigenous peoples (IPs) of Barangay (village) Kawas and Domolok in Sarangani Province.

According to DAR Secretary Bernie Cruz, the irrigation facilities, which were implemented through the Italian Agrarian Reform Community Development Support Program (IARCDSP), a foreign-assisted initiative funded by the Italian government, will serve 959 agrarian reform beneficiaries (ARBs) and over a thousand IPs residing in the agrarian reform communities.

Cruz, his officials, Italian Ambassador Marco Clemente and officials from the IARCDSP, and Doctors Eugeniu Rotaru and Pietro Pipi handed over the irrigation facilities in Barangay Dolomok Alabel, Sarangani Province, on Monday.

“With these irrigation facilities, they don’t have to depend on the weather to plant rice because these would supply them enough water to keep the fields irrigated all year round,” Cruz said in a press release on Tuesday.

According to Cruz, the newly constructed lateral line canal irrigation facility in Barangay Kawas will supply water to 66 hectares of rice-production area cultivated by approximately 261 ARBs and more than 500 IPs.

“Their water expense has also lowered by almost half. From paying a fee of P2,310 per hectare, they now only pay P1,310,” said Cruz.

The department, through the IARCDSP, had also rehabilitated a protection dike in Barangay Dolomok for the farmers and IPs of the BATODO agrarian reform community.

“The farmers of Dolomok have been using this irrigation under extreme weather conditions for years now. After all the wear and tear, the facility was not functioning as well as it should. That is why we rehabilitated it,” Cruz said.

After rehabilitation, the irrigation facility can now irrigate 300 hectares of rice paddies, up from 80 hectares before. According to Cruz, approximately 632 ARBs and 768 IPs benefit directly from the infrastructure.