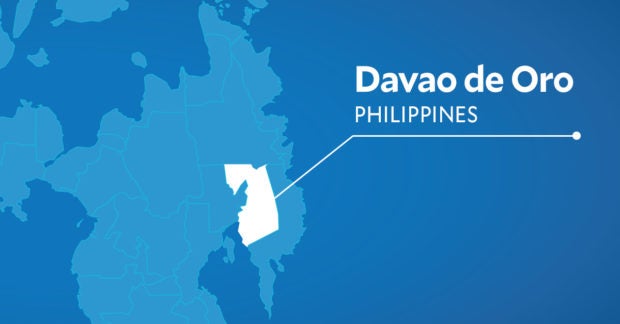 MANILA, Philippines — The military said on Tuesday it foiled an attack by the New People’s Army (NPA) in Davao de Oro over the weekend after troops killed a ranking officer and two members of the communist group in an encounter.

The Communist Party of the Philippines (CPP) denied there was an encounter. In an email message to INQUIRER.net, the CPP spokesperson, Marco Balbuena, said: “There is no truth to the military reports of an encounter.”

Still, Almerol said that Ezequil Cortez Daguman and a certain Ruel Baylon and Quirino Remegio were killed during the alleged skirmish.

According to the military, Daguman was a member of the CPP Central Committee. In contrast, Valbuena said Daguman was a peace consultant of the National Democratic Front of the Philippines.

The rebels were supposedly planning attacks to mark the 53rd anniversary of the NPA, but it was preempted after concerned citizens reported the purported plan to authorities, according to Almerol.

“Our troops who have been conducting focused military operations since last year to sustain our crackdown against the remaining [communist rebels] were alerted by concerned citizens to the presence of armed groups attempting to plant an IED along the road. This was immediately responded to by the 1001st Brigade’s troops, which led to a series of armed encounters and resulted in the death of Daguman and his comrades,” he explained.

Valbuena said, however, that the military abducted Daguman on March 7 in New Corella in Davao del Norte “while en route to a community of farmers in banana plantations in the area.”

“He was set to investigate the impact of recent typhoons and pandemic lockdowns on the conditions of workers and peasants in the area,” Valbuena said.

The military accused Daguman of  being involved in the attack on the Lapanday Corp. Plastic Plant and Lorenzo Farm in Davao City and the Macondray Plastic Plant in Panabo City in 2017 and in the murder of Datu Ruben Labawan, a tribal leader in Paquibato, Davao City, in 2015.