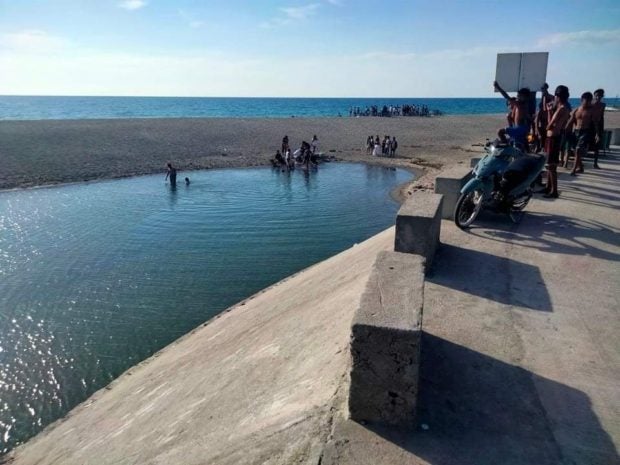 Cunanan said the children were last seen alive while playing without an adult companion along the shoreline and at a nearby resort around 2 p.m.

Witnesses said the river where the victims’ bodies were found floating was located a few meters from the shoreline.

The victims were taken to the San Marcelino District Hospital in a nearby town, but they were all pronounced dead upon arrival. INQ