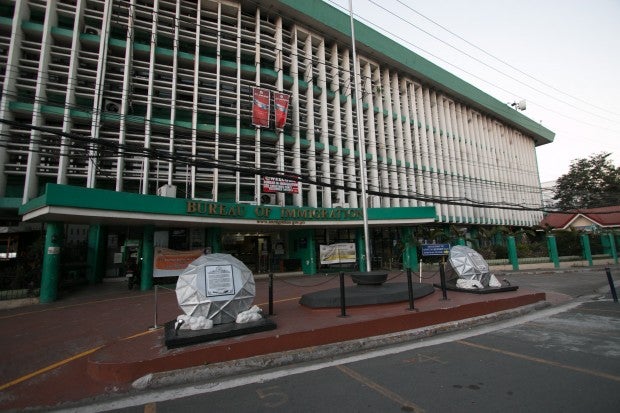 The Chinese national was identified as Jin Mingchin, 35, who was apprehended at his residence in Parañaque City on March 22.

“Aliens like him who prey on women do not deserve the privilege to stay in the country. They should be expelled and banned from re-entering the Philippines,” Immigration Commissioner Jaime Morente said in a statement.

Morente has directed BI’s legal division to commence deportation proceedings against Jin for overstaying and for being an undesirable alien.

The Chinese national is currently detained at the BI warden facility in Camp Bagong Diwa in Taguig City pending the proceedings.

According to BI intelligence division chief Fortunato Manahan Jr., Jin was nabbed after the agency got a tip from an informant who said that she previously worked for the Chinese national.

The informant claimed that Jin forced Korean women to work as prostitutes by confiscating their passports and drugging them.