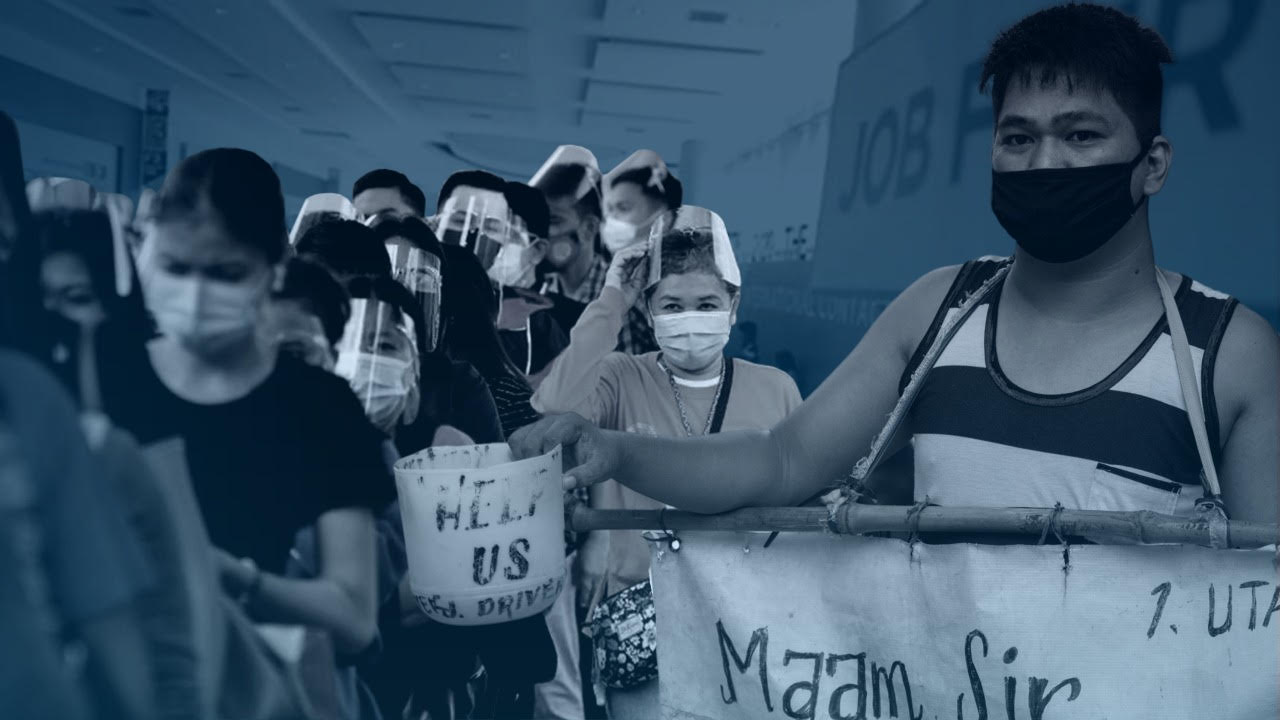 MBC called the development the “latest in a series of transformative economic reforms.”

“Including the revised Foreign Investment and Retail Trade Liberalization laws, we believe this will result in beneficial competition and more jobs,” said the MBC in a statement.

“We look forward to similar success with proposals such as the Regional Comprehensive Economic Partnership (RCEP) bill and commit to working with this and the next administration on them,” it added.

Citing the Department of Trade and Industry, the MBC said the new law will bring in $60 billion to $100 billion of investments into the country in the next two years — which it explained will mean competition that will benefit Filipinos with better and more affordable products and services, new technology, and more jobs.

“This will greatly help the economy,” said MBC, citing the World Bank which reported that as of July 2021, 4.3 million jobs were lost due to the pandemic.

“We trust that officials from designated agencies will properly implement provisions in the new law to protect our national security,” the MBC said.

With the passing of the law amending the 85-year-old Commonwealth Act No. 146, or the Public Service Act, full foreign ownership of businesses in select industries such as telecommunications, airlines, and railways are now allowed.

Some sectors, however, will remain restricted to full foreign equity such as public utility vehicles, water, electricity, petroleum pipelines, and seaports.

The RCEP bill, on the other hand, aims to “achieve a modern, comprehensive, high-quality, and mutually beneficial economic partnership agreement” among Association of Southeast Asian Nation (Asean) member states and its free trade partners.

Agriculture groups meanwhile warn that the measure might further devastate the country’s agricultural sector because it eliminates practically all taxes on imports of fish, dairy, cacao, and tobacco goods, leaving local producers with little or no protection.