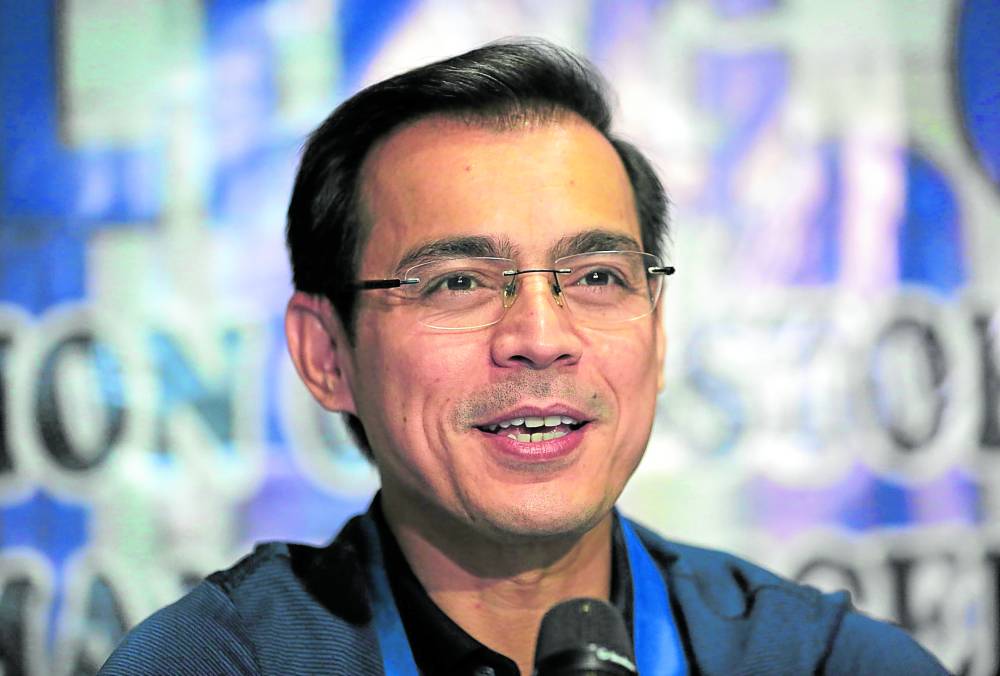 MANILA, Philippines — Aksyon Demokratiko standard bearer Isko Moreno Domagoso on Thursday said there is no need to return health services functions, as well as other devolved functions, to the national government since local government units (LGUs) could now better manage and improve social services within their jurisdiction due to the Mandanas ruling that takes effect this year.

Moreno made the statement during the Kandidatalks presidential interviews aired over One PH when asked if he agrees with the notion that health services be returned to the national government because LGUs do not have the capability to properly execute the said function.

The Mandanas ruling stemmed from petitions lodged by Batangas Gov. Hermilando Mandanas and former Bataan Gov. Enrique Garcia Jr. seeking a share of LGUs in all national taxes — not just from taxes collected by the Bureau of Internal Revenue (BIR) but also duties from the Bureau of Customs (BoC).

Because of this, an LGU’s share in the internal revenue allotment (IRA) is expected to increase to at least 60 percent from the current 40 percent, eating up a big chunk of the P5.024-trillion national budget for 2022.

The 47-year-old presidential candidate has earlier said that if elected president, he would institute policies that will serve as a menu on how LGUs could effectively and efficiently utilize the windfall from the Mandanas ruling, just like what he did in Manila.

Under the leadership of Mayor Isko, the city government of Manila securitized future income from the Mandanas Ruling to build modern public hospitals like the Bagong Ospital ng Maynila; modern public school buildings like the New Manila Science High School; and modern housing for informal settlers like Tondominium and Basecommunity.

If the LGUs are located in major agriculture areas, he said the menu would focus on food security, with Mandanas funds utilized for food production facilities like post-harvest and cold storage facilities.

If elected president, Moreno has vowed to pursue a “Life and Livelihood” economic policy that aims to address poverty, hunger, unemployment, inequality and social injustice through though the effective, efficient and prudent management of government resources under an open, transparent and inclusive administration, as spelled out under his 10-point Bilis Kilos Economic Agenda.

Among his plans is to continue the Build, Build, Build program of President Rodrigo Duterte, this tike focusing on the minimum basic needs – housing, education, health care, employment – by building more socialized housing, public school buildings, public hospitals with premium facilities in all the 17 regions of the country to create more jobs and business opportunities.

Agriculture is also one of the main pillars of his Bilis Kilos Economic Agenda, with focus on supporting and protecting Filipino farmers to ensure Philippine food security.

Besides establishing post-harvest facilities and cold storage facilities in major food production areas throughout the country. Moreno aims to provide farmers and fisherfolks with risk-free capitals; building more irrigation systems while improving the efficiency of existing ones.

Furthermore, he vowed that government will see to it that the cost of agricultural production will be brought down to further ensure farmers of their income. This would be achieved by cutting the excise tax of petroleum products by 50 percent to bring down the cost of diesel and fertilizer.