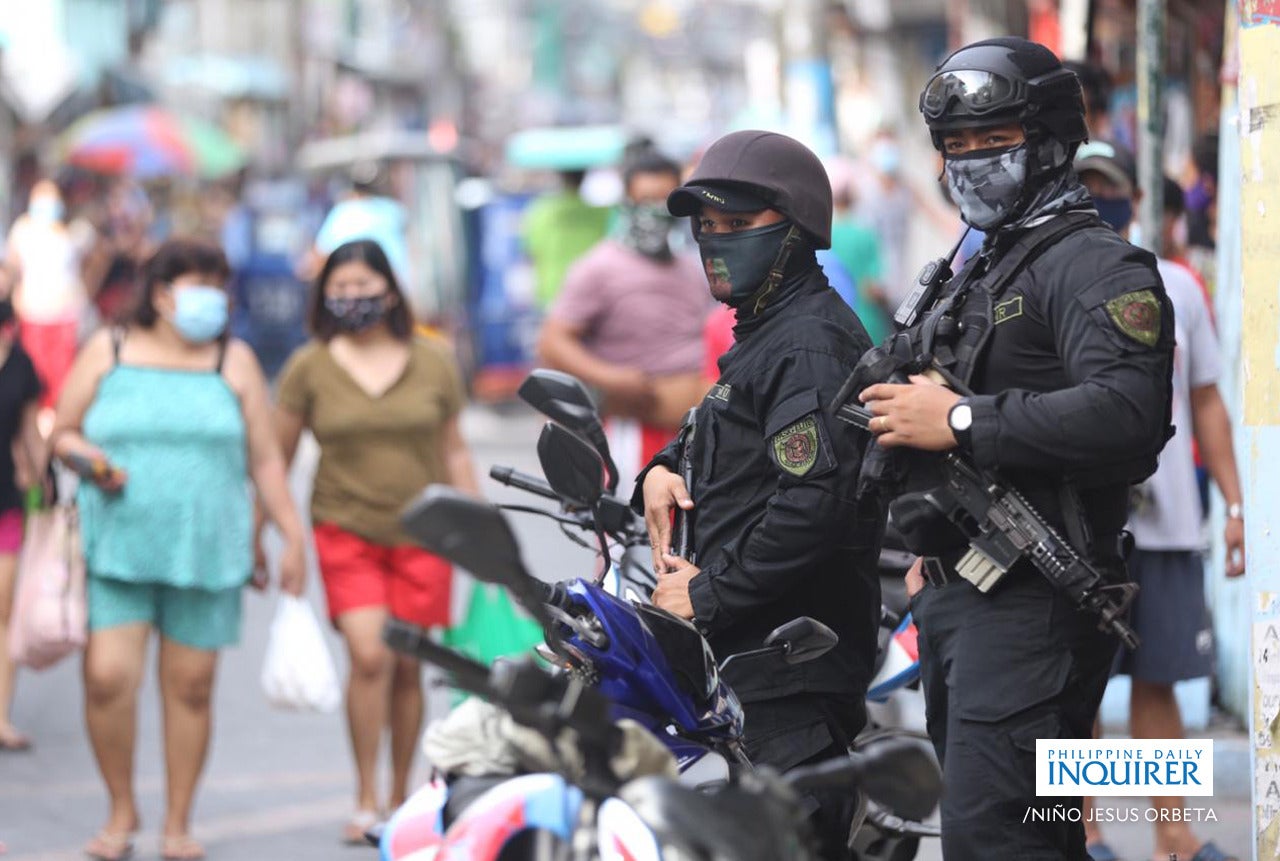 MANILA, Philippines — Over 4,000 police personnel have been deployed to different political activities in the nation’s capital as the campaign period for local candidates starts on Friday.

(This is the first day of the campaign period for locally elected positions. That’s why the NCRPO deployed over 4,000 personnel to different campaign activities in the region.)

Tecson said the number of police personnel deployed to each area depends on the number of supporters attending their respective bets’ campaign activities.

(As of present, we have monitored programs being conducted. We’ve seen that these activities are peaceful so far.)

Tecson assures that the NCRPO  “is ready to patrol and monitor their area of responsibility.”

(That’s why we deployed personnel to secure not only the candidates but also their supporters.)

Tecson has advised the public to stay vigilant amid the campaign activities and to continue observing minimum health standards despite the lowering of restrictions in Metro Manila.

She also advised the public to report to the police any suspicious actions they may observe in campaign activities.

Tecson also reminded candidates to help ensure the safety and security of their supporters.

(As for candidates, they should be responsible and check on their supporters.)